Joe Biden becomes the 46th US President, gets the keys to $1.5m armoured limousine AKA “The Beast”. 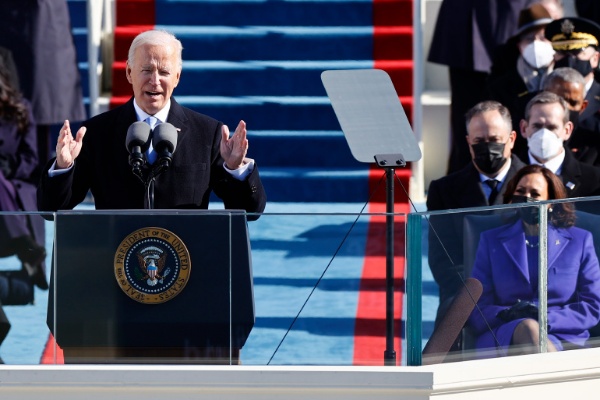 Joseph Robinette Biden Jr., popularly known as Joe Biden, was sworn in today Wednesday 20th January 2020 as the 46th president of the United States, inheriting a confluence of political crises that nearly tore the country apart.

“This is America’s day,”

“This is democracy’s day.” 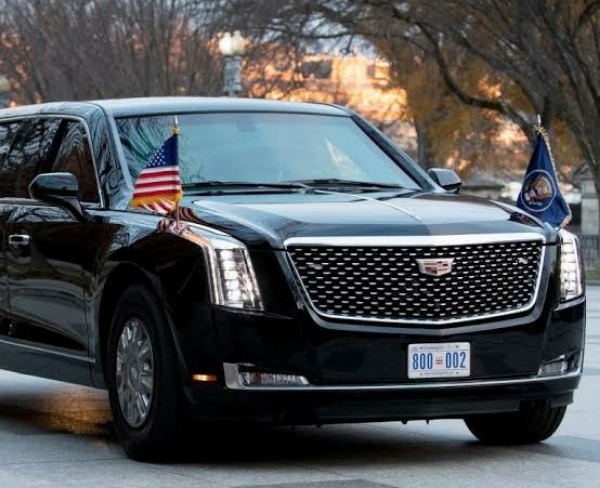 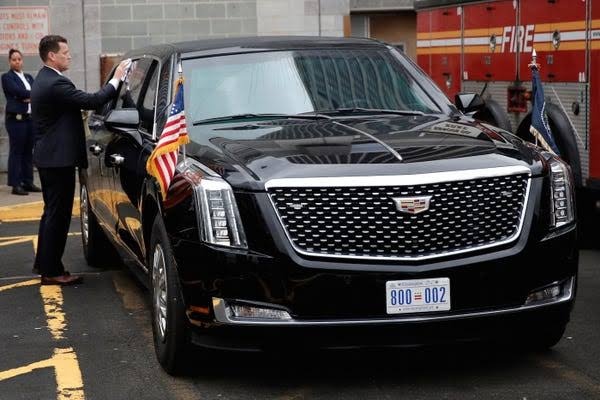 As the new president of the United States, Biden will not only take charge in a deeply divided nation, but will also be taken the keys to a bulletproof limousine that is regarded as the safest on the planet.

Dubbed the “The Beast“, the latest Cadillac-based car joined the Presidential Secret Service fleet of 12 cars in 2018 after spending a great time in R&D. 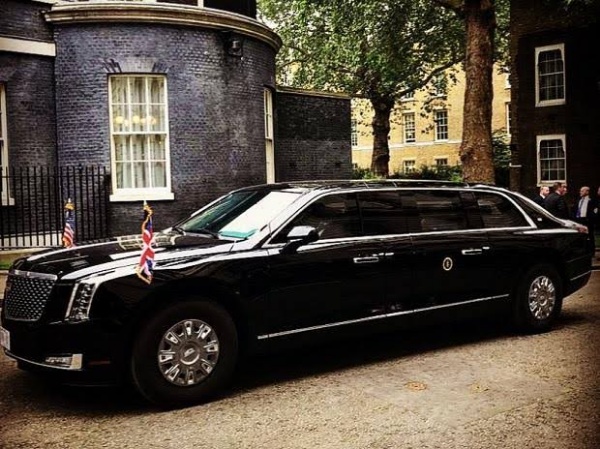 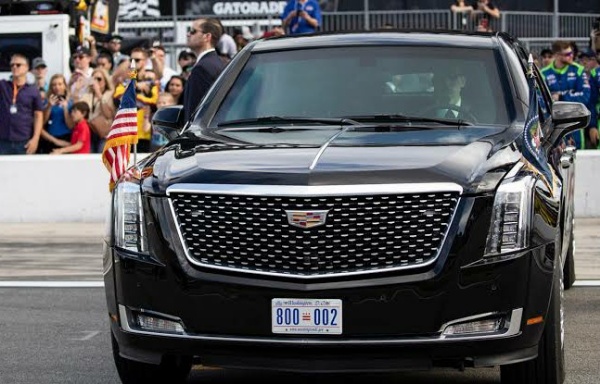 US President Joe Biden gets keys to $1.5m armoured limousine AKA “The Beast”

Designed from the ground up by the Secret Service, Biden’s $1. 5 million official vehicles “Cadillac One” is a moving fortress that is impenetrable by bullets and bombs.

Two of these 18 feet long limousines will travel with President Biden wherever he goes – both home and abroad. They are always surrounded by up to 45 other armed vehicles; including local police, a mobile communications center, more armed vehicles, and an ambulance. 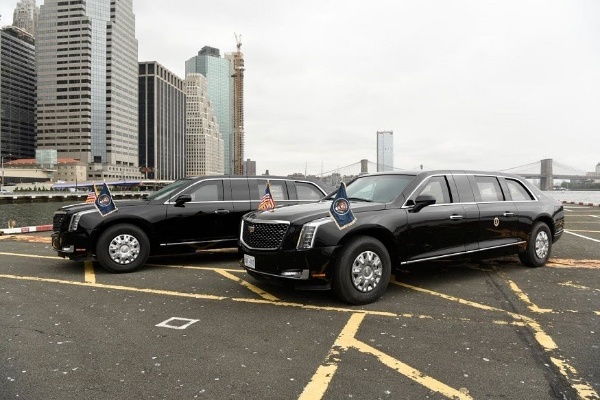 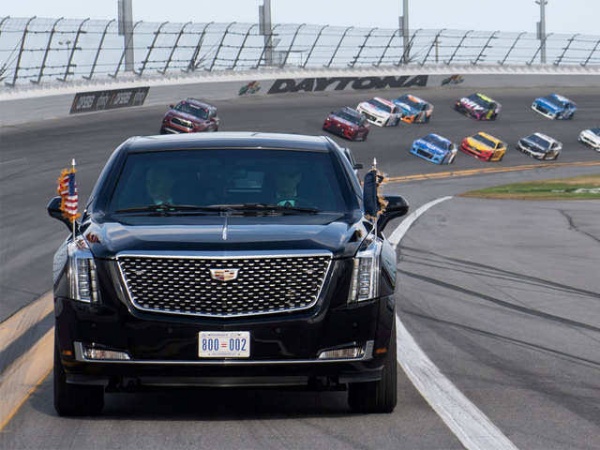 The full capabilities as well as the technology used in building each car is (of course) a secret. Some of the features we know is that this 20,000 pounds mobile bunker is made of steel.

It also has sealed interior to ward off a chemical attack and carries a supply of US President’s blood type in case he gets injured.