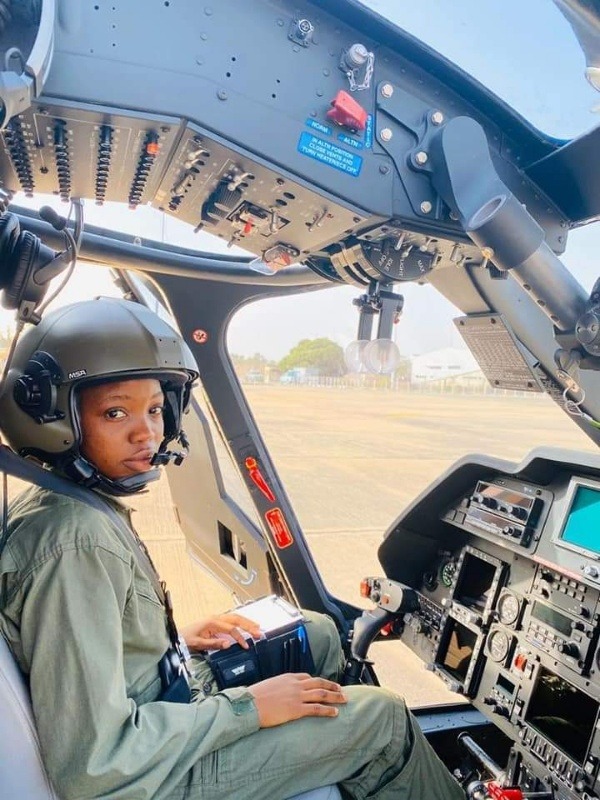 Arotile was born on December 13, 1995. She joined the Nigerian Air Force out of passion for the job.

More details have emerged about the demise of Nigeria’s first female combat pilot, Flying Officer Tolulope Arotile, who died at the Nigerian Air Force Base in Kaduna State on Tuesday.

According to Air Commodore Ibukunle Daramola, Arotile died after being hit by her ex-classmate who wanted to greet her. 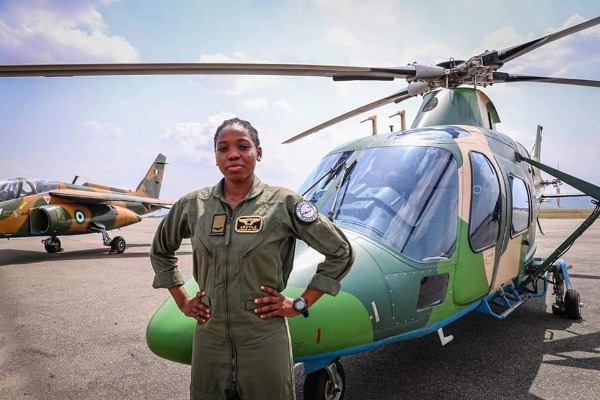 Daramola explained that the unnamed ex-classmate was reportedly reversing the car when it hit Arotile who fell and hit her head on the tarmac.

She later died from her injuries while receiving treatment at the hospital on Tuesday. 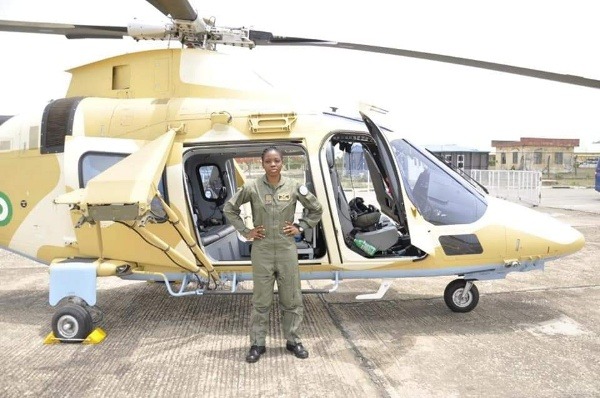 “Flying Officer Arotile died on July 14, 2020 at the age of 24, when she was inadvertently hit by the reversing vehicle of an excited former Air Force Secondary School classmate while trying to greet her.

“Before her untimely death, Flying Officer Arotile made significant and outstanding contributions to the war against terrorism, armed banditry and other forms of criminality in the country, flying several combat missions.” 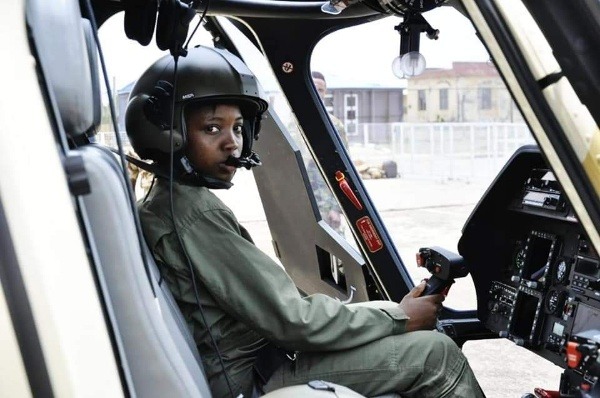 The statement also explained that Arotile joined the Nigerian Air Force out of passion for the job.

The deceased was born on December 13, 1995 to the family of Mr and Mrs Akintunde Arotile in Kaduna. She hailed from Ijumu Local Government Area of Kogi State.

All Airports In Nigeria Resume Operation