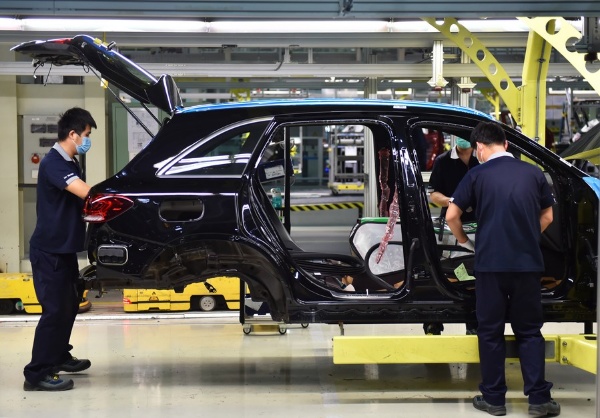 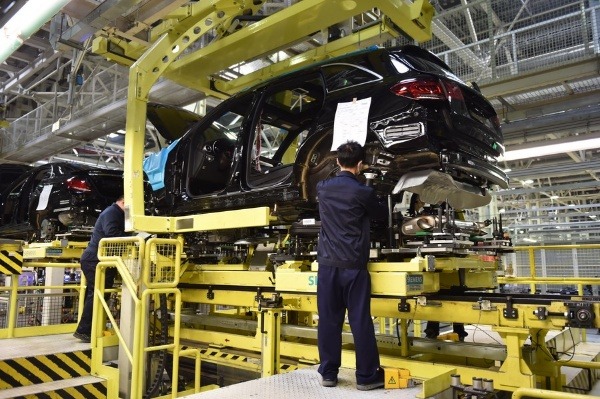 Daimler’s Mercedes achieved its “best second quarter ever in terms of unit sales” in China despite a drop in global sales of almost 19 percent ( 870,000 cars) in the first half of 2020.

The carmaker said its sales increased by 21.6 percent year-on-year in China. In addition, it also achieved 35 percent growth for commercial vans in China during the same period.

In contrast, the automaker recorded a decline in other market regions, including the US and Germany, due to the impact of COVID-19.

Deliveries of the brand’s van division also declined by around 26 percent to just 126,000 units during the period.

Mercedes-Benz said in a statement that the development in China show the “impressive speed at which demand is currently recovering in our largest market,”

Mercedes recorded its strongest decline in Europe where sales were almost a third (¹/3) lower than in the second half of 2019.

Demand also collapsed by 27.9 percent in its domestic German market where Mercedes-Benz achieved around 30 percent of its sales in Europe. 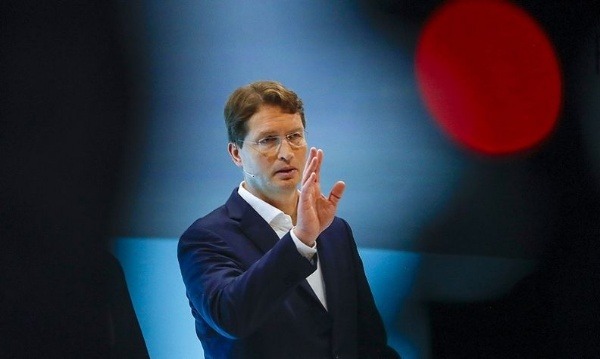 Daimler will deepen cost cuts because of the expected second-quarter operating loss.

Gokada CEO Found Murdered In His Apartment With Head, Limb Cut Off