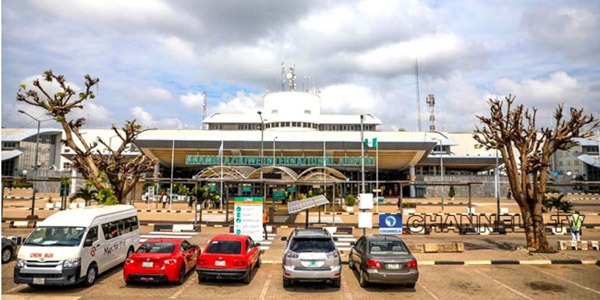 More airports across the country are now open for flight operations after about three months of shutdown following the outbreak of the COVID-19 pandemic. Airports In Nigeria

According to the resumption schedule from the Ministry of Aviation, the airports in Akwa Ibom, Edo, Kwara, and Kaduna, among others are expected to reopen today.

Last week, flight operations resumed at the airports in Lagos, Abuja, Kano, and Port Harcourt, as well as the Maiduguri and Owerri airports. 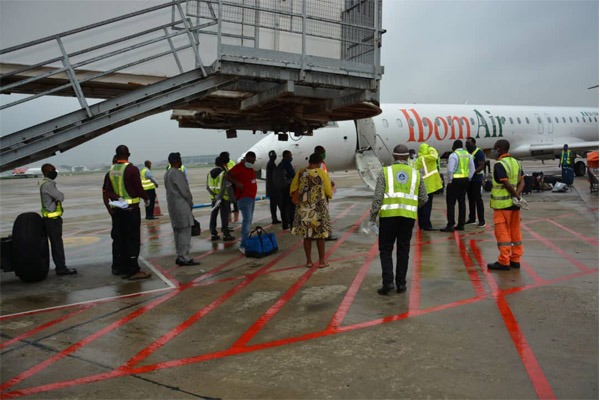 At the airports, passengers were seen wearing face masks, observing social distancing and adhering to other COVID-19 protocols.

The Presidential Task Force on COVID-19 gave the go-ahead for the commencement of domestic flights following approval by the president.

Sirika, however, noted that a date for the international airports will be announced in due course. 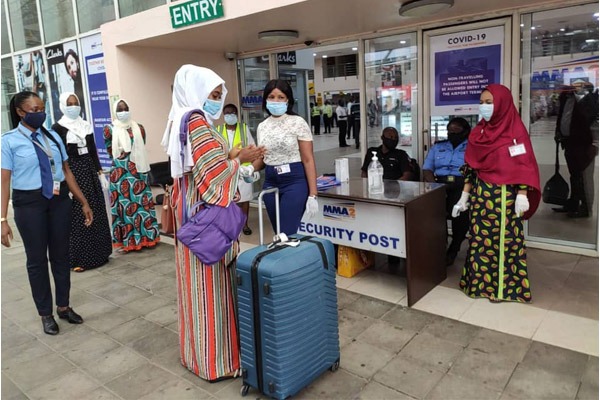 Meanwhile, in Benin, passengers hoping to use the airport may have to wait a bit longer. This is because the facility appears not to be ready to resume operations.

When Channels Television visited the airport, there were no passengers at the facility. However,  airline operators and officials of the Federal Airport Authority of Nigeria were seen.  But no one was willing to speak on the reason for the delay.

The arrival and departure terminals are, however, wearing a different look. This is in line with COVID-19 guidelines, with work still in progress. Airports In Nigeria