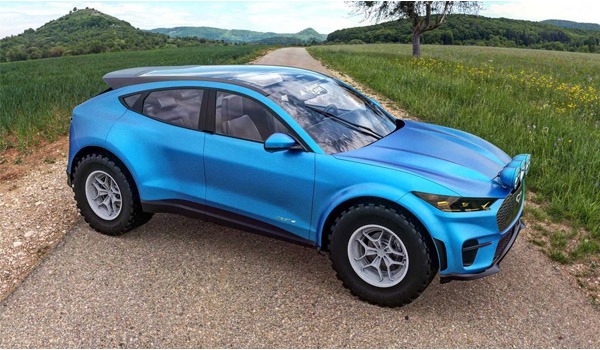 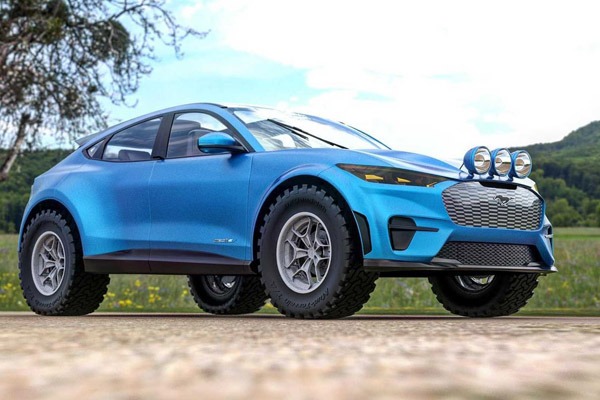 Believe it or not, the Ford Mustang Mach-E will soon be on the road.

Some see the model as a bastardization of the Mustang name and history, while others see it as the next step in the brand’s storied history.

Either way, it’s here for now, but that hasn’t stopped some from experimenting with its design.

New renderings from Abimelec Design on Facebook take the Mach-E’s crossover appearance and makes it a lot more rugged with a ton of tweaks.

The little changes turn the Mach-E from a sleek, car-like crossover into a raised and rugged off-roader. The fenders are wider, and the wheel arches bigger, which now house larger off-road tyres.

The bigger tires appear to substantially increase the Mach-E’s ground clearance while the roof spoiler is larger, too. However, what really completes the crossover’s look is the rally light bar at the front paired with the yellow headlights. The trio of rally lights on the edge of the hood is a bit much, though the other changes look really good on the vehicle.

Order books are now open for the EV, which is available with 84-month financing. Those who’ve reserved one can turn those into actual orders.

Ford also announced the Mach-E lineup would get an increase in power, up as much as 14 horsepower (10 kilowatts) and 11 pound-feet (14 Newton-meters) of torque depending on the trim. The all-wheel-drive extended-range model offers 346 hp (258 kW) and 428 lb-ft (580 Nm) of torque. 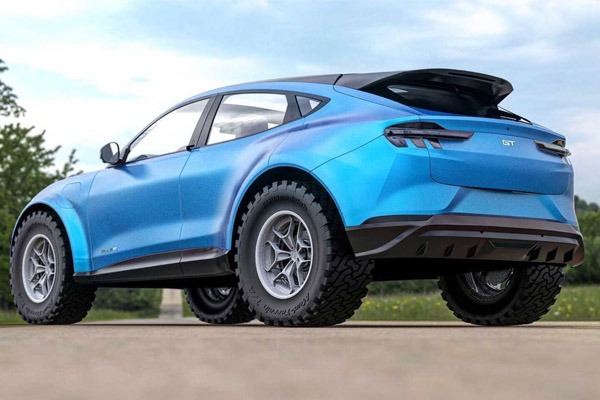 While it wears the Mustang badge, it’s still a crossover, and rugged-looking crossovers can be cool. The first Mach-E examples won’t begin arriving with customers until closer to the end of the year, but it will be interesting to see the aftermarket goodies that pop up after. The Mustang is a brand that excels with tuners and shops, and while the Mach-E lacks a tunable engine, it doesn’t mean there aren’t other avenues for fun. 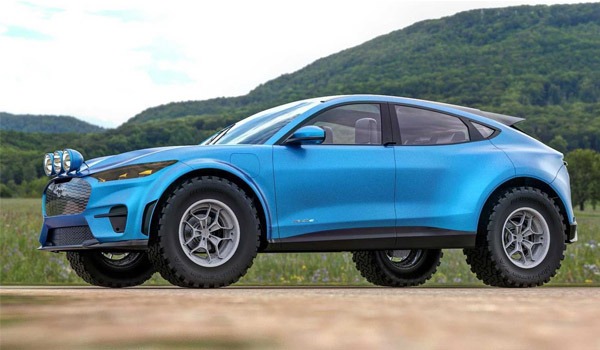 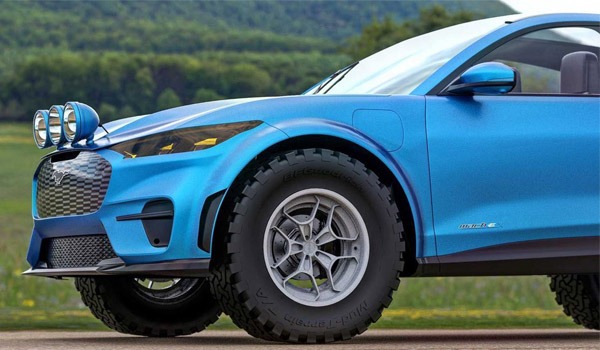 All Airports In Nigeria Resume Operation