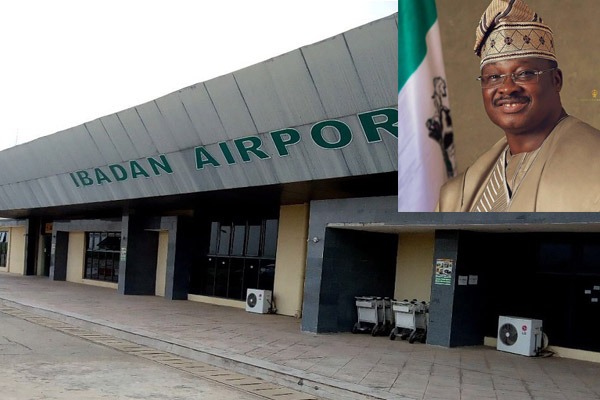 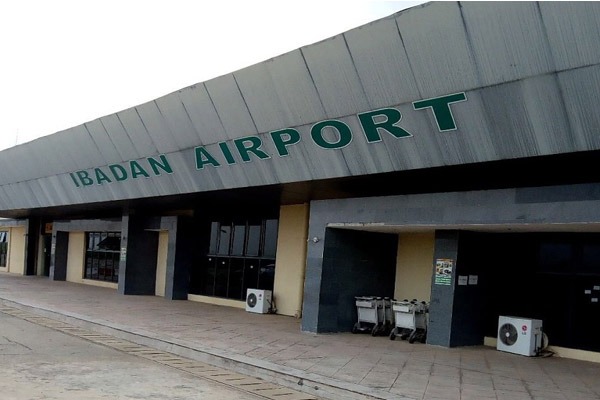 Ajimobi was a governor of Oyo state for eight years. He recently died on June 25.

Senator Buhari Abdulfatai, who represents Oyo North, made the motion on the floor of the Senate on Tuesday, July 7

The adoption was seconded by former Ogun State Governor, Senator Ibikunle Amosun. Senator Buhari had eulogised the late Ajimobi, who was a member of the 5th Senate from 2003 to 2007. 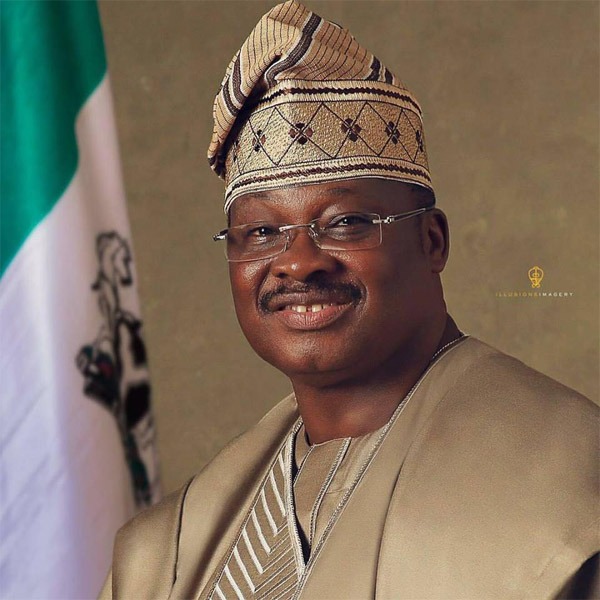 Supporting the motion, Senator Ibikunle Amosun (Ogun Central) APC, said the late senator Ajimobi was a hardworking governor and lover of his people.

The upper chamber in its resolution on the motion also paid its last respect to the late Ajimobi. This they did by observing a minute silence for Ajimobi, who was the former minority leader of the Senate.

The Senate also resolved that a high-powered delegation would be constituted to visit the family to commiserate with them and the people of Oyo state for the loss of the former governor who served his state for eight years.

Ajimobi was a principal officer in the Senate where he served as a minority leader between 2003 and 2007.

Ajimobi was appointed acting chairman of the ruling All Progressives Congress (APC) amid its crisis that was finally resolved by the dissolution of the NWC by the National Executive Committee (NEC) of the party.

On June 16, 2020, he was appointed as the acting national chairman of the All Progressives Congress (APC) by the National Working Committee (NWC) of the party.

On 19 June 2020, Ajimobi was admitted to First Cardiologist and Cardiovascular Consultants Hospital in Lagos after slipping into a coma following Covid-19 complications. He was declared dead on 25 June 2020.

21 Dead, 15 Injured After BRT Bus Plunges Into Lake In China