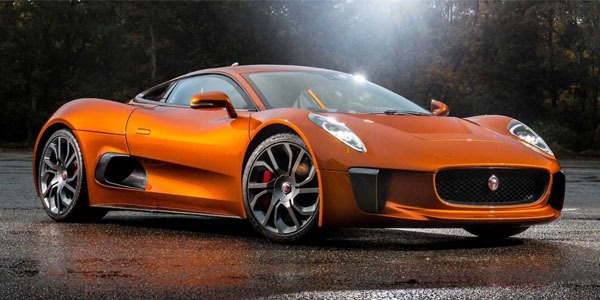 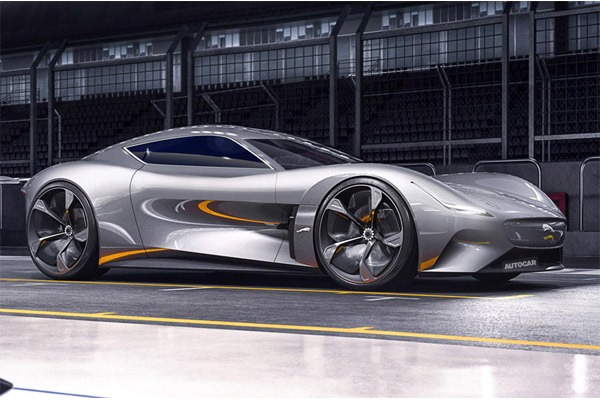 This has further fueled speculation that the brand’s next sports car will be electric.

The trademark, which is still pending according to the WIPO global brand database, was first applied for in mid-February.

The name is not necessarily going to be used for a production model. However, it is said that Jaguar is actively considering an electric sports car.

While trademarks are often registered by companies for a variety of reasons. However, they don’t always preview the name of a forthcoming model. It is understood that the British brand is actively considering an electric sports car.

The name EV-Type appears to be a reference to the iconic Jaguar E-Type sports car of the 1960s and 1970s. This, along with the fact that the only Jaguar model still using the ‘Type’ suffix is the F-Type, adds considerable weight to the assumption.

Last year, Jaguar unveiled the Vision Gran Turismo Coupé concept as a digital model designed exclusively for the Gran Turismo videogame franchise. The company gave no indication that it would create a production version of the 1006bhp electric supercar, but its characterising features – a high beltline, long bonnet and swooping rear deck – are inspired by the C-X75 and F-Type, and could preview the design of future Jaguar EVs.

Jaguar’s former chief designer, Ian Callum, said last year he had designed initial sketches of a future sports car from the brand with a mid-engine layout.

Jaguars is the luxury vehicle brand of Jaguar Land Rover. The company is a British multinational car manufacturer with its headquarters in Whitley, Coventry, England.