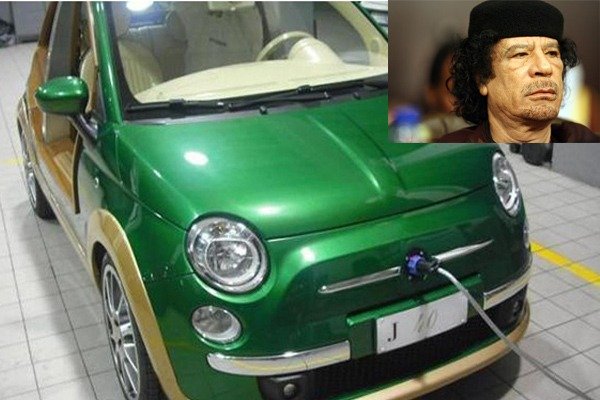 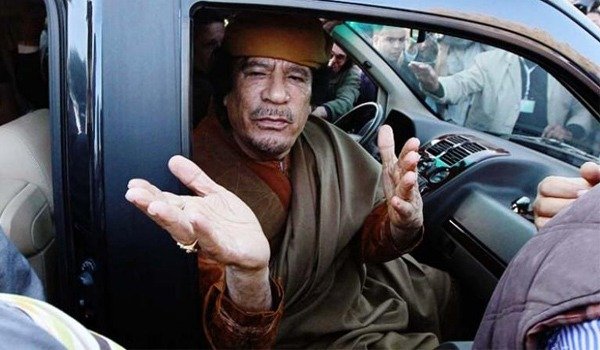 However, a particular car stood out from is car collection. It was an electric vehicle – a Fiat 500 Castagna.

An Italian firm, Castagna, customised the car. They received the order for it in 2009 from a then-unknown client.

They began to think that the project might have something to do with Col Gaddafi when they were sent a copy of the Green Book. 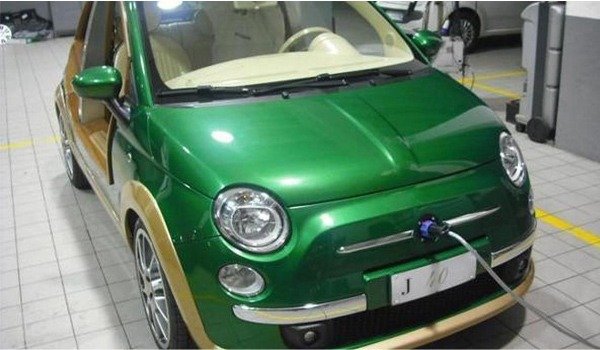 The client demanded that the vehicle be delivered by September with a number of custom touches including a two-tone paint job, a cream leather interior, wood trim and numerous Libyan-themed accents.

The Fiat 500 was bright green with gold trimmings. It ran on electricity rather than petrol.

The car bore some of the bizarre hallmarks of the Gaddafi personality cult.

On the bonnet, Fiat logo was replaced with a black map of Africa with Libya picked out in green.

The interior features a back-lit image of a tribal leader known as ‘The Lion of the Desert’ who fought Italian troops during Libya’s colonisation in the 1920s and 30s. 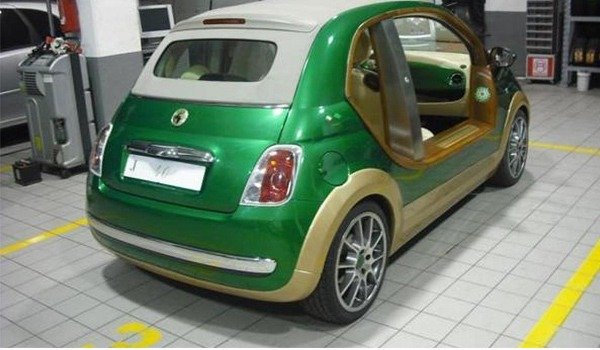 To the right of the dashboard, there is a compass-like chart which is supposed to represent the structure of Libyan society.

Interestingly, the car was also ordered with a massive recharging system which allows the battery to be replenished in just 10 minutes. 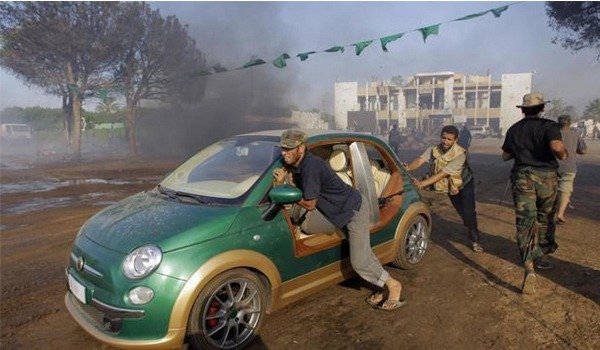 Anti-Gaddafi rebels in Tripoli later seized the car when they overran the Libyan leader’s huge Bab al-Azizia compound in 2011.

They discovered the car in an underground garage beneath the complex. 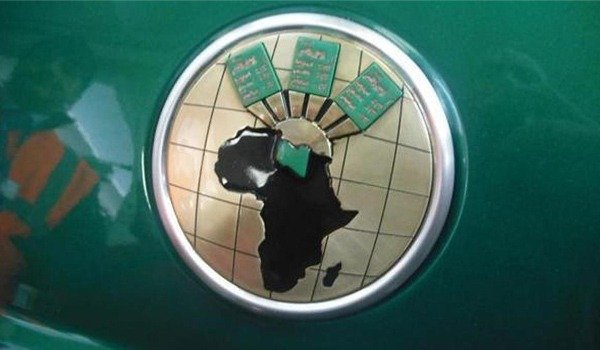 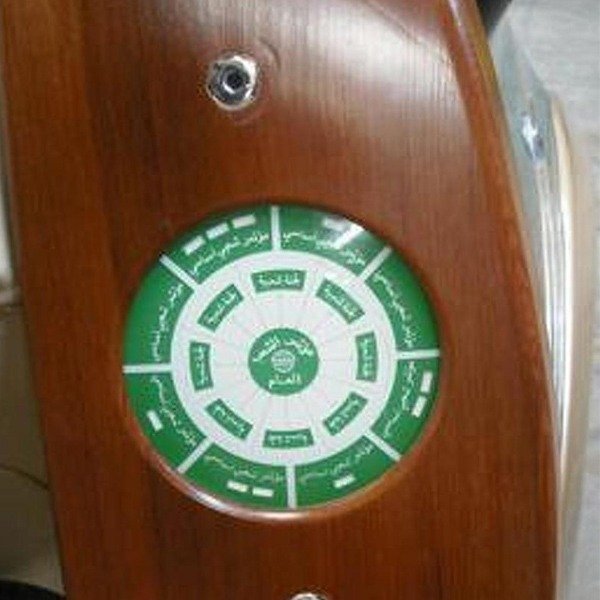 Itakpe-Ajaokuta-Warri Railway: 20 Things To Know About This New Railway Line