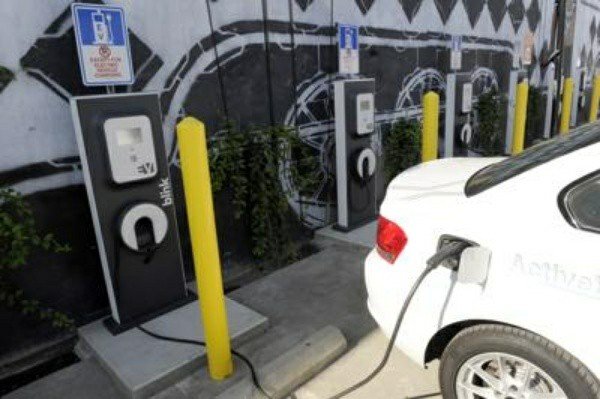 I know some of us in Nigeria are ready to embrace the electric car revolution despite the high cost of getting one and the unavailability of electric car charging stations across the country.

But what if you could just convert your petrol/diesel powered car into an electric car?

French startup Transition-One says it can do it for only $9,500 (₦3.4 million) — in fact, you can get a subsidy for a converted car that works out to around $5,600 if you are based in France.

The first prototype, a 2009 Renault Twingo that has an electric driving range of 180 kilometers, is fitted with electric motors and three packs of batteries on the front of the car and two on the site where the gas tank normally sits.

And complete conversion from a traditional fuel powered car to an electric vehicle takes less than a day. The original gearshift and gearbox are left untouched while the electrical socket is installed where the gas cap would originally have been.

Would You Convert Your Petrol Powered Car Into An Electric One If The Company Comes To Nigeria?