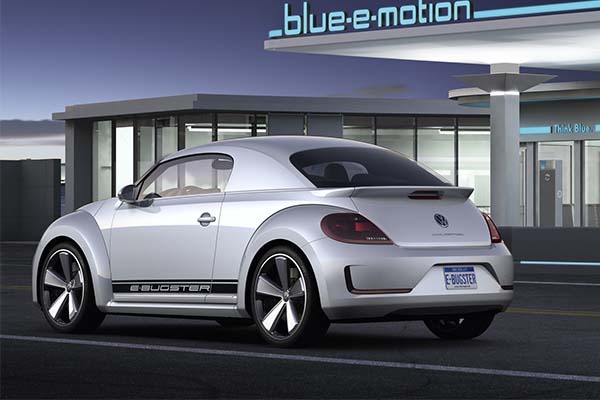 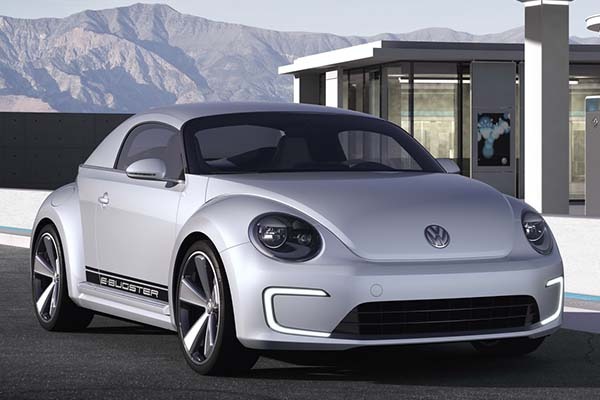 Since it was discontinued last year, all hopes for a new VW Beetle was dashed, but by going with recent reports, there’s seems to be a glimpse of hope. As of some days ago, VW has a trademark application filed for the e-Beetle nameplate along with others we are not too concerned about. Although the information is very vague, it seems the Beetle will make a dramatic return sooner rather than later.

Also, it may mean that VW just wants to tie the Beetle nameplate for themselves. Most manufacturers tie iconic nameplates so that others will not use it. But with the rate at which some iconic nameplates are returning as electric cars, VW may follow suit. The rumours say that VW e-Beetle may use the MEB platform which the ID hatchback is based on.

We can only wait and see if all the rumours will come to fruition as the unexpected return of the Beetle awaits us. Be it either an electric or petrol variant (highly unlikely) enthusiasts has something to wait for. As we all know that the Beetle is Volkswagen’s 1st car that made its debut in 1938.

Are you expectant of the next Volkswagen Beetle? Tell us in the comment section below 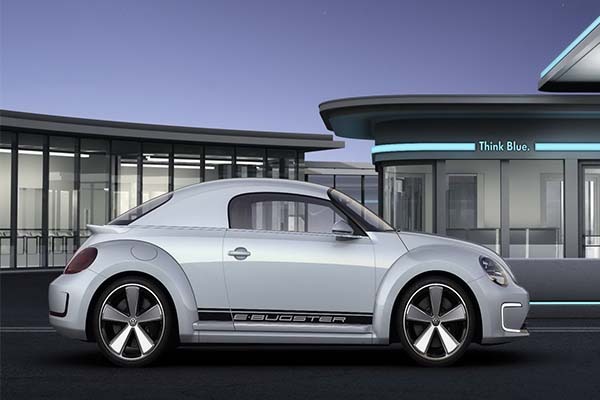 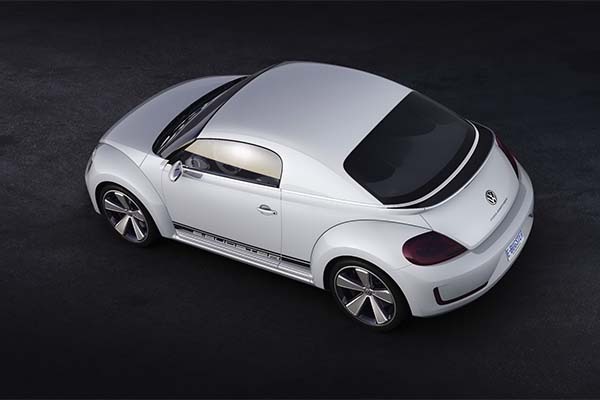