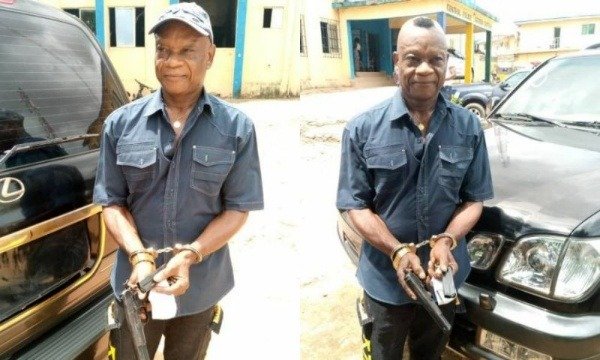 Nweke’s arrests comes less than a week after bulldozers demolished his palatial compound and that of his family members. 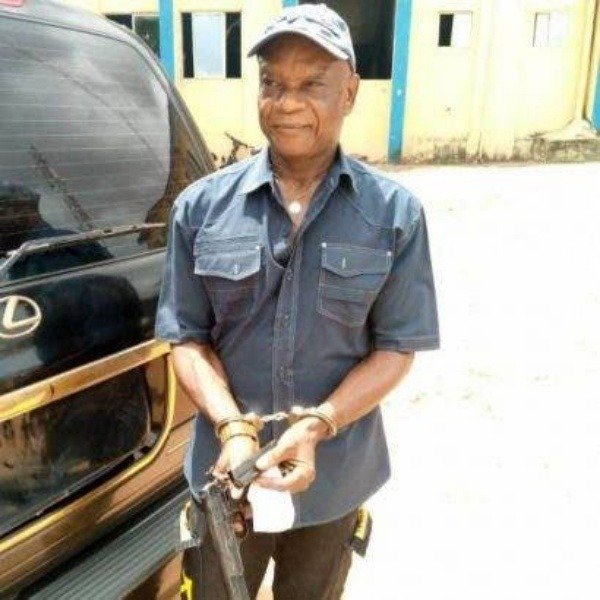 According police reports, the unlicensed pistol was found on him after policemen on patrol intercepted and searched his Lexus SUV.

Nweke, who is the Chairman and Chief Executive of Best Aluminum Company Ltd, is currently in custody for further interrogation.

Initial reports from his community, Abba, in Njikoka local government area, said he was abducted on his way to his office and his whereabouts unknown. 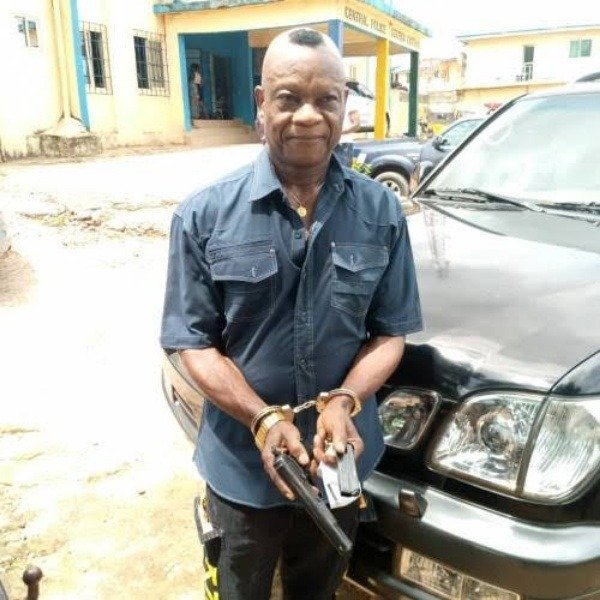 But Anambra State Commissioner of Police, Mr. John Abang, said that Nweke was arrested by policemen from the office of the IGP over alleged illegal possession of  unlicensed pistol.

“Policemen of the IGP’s STS in Onitsha, while on patrol at the Awada area, intercepted a Lexus Jeep and; when the vehicle and the occupants were searched, a pistol was found on one Pius Nweke who was in the car.”

Nweke’s arrests comes less than a week after bulldozers, accompanied by security operatives, demolished his palatial compound and that of his family members on the allegation that Ukpo people were executing a court order obtained in connection with the land dispute.