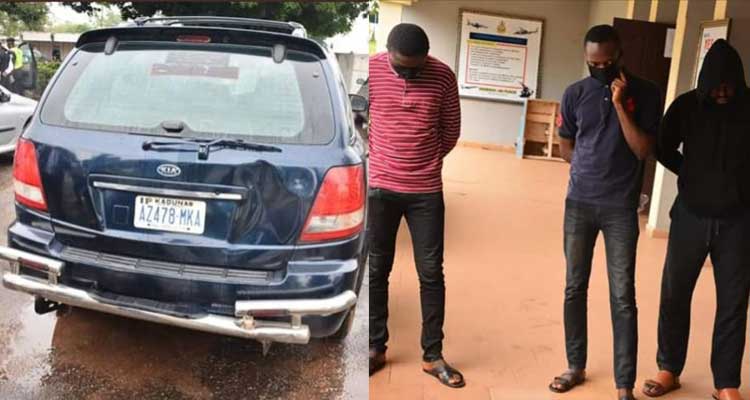 The driver and other occupants of the KIA Sorento SUV that killed late Flying Officer Tolulope Arotile have officially been handed over to the Nigeria Police. First Female Combat Helicopter

This information was contained in a statement signed by the Director of Public Relations and Information,  Nigerian Air Force (NAF)Air Commodore Ibikumle Daramola. 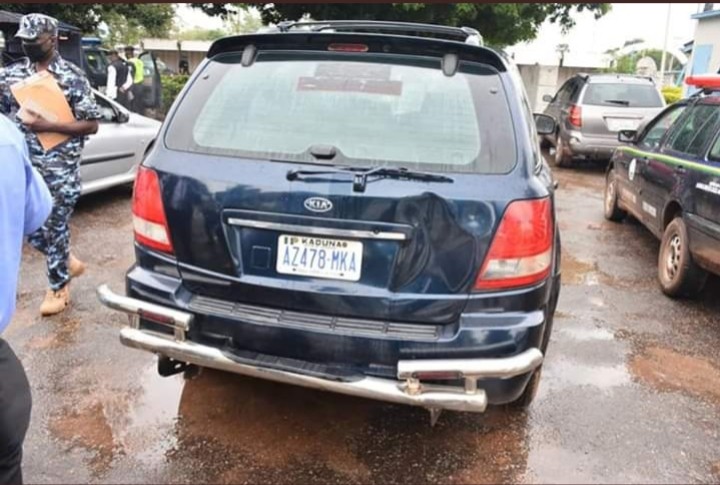 According to the statement, “the 3 suspects, Mr Nehemiah Adejoh, Mr Igbekele Folorunsho and Mr Festus Gbayegun, involved in the incident that led to the death of late Flying Officer Tolulope Arotile were officially handed over to the Nigeria Police.

The handover was done at the NAF Base Kaduna. It was done by the Commander 453 Base Services Group (453 BSG), Group Captain Hadi Ahmed.

Ahmed recalled that the incidence happened on 14 July 2020, at about 4.30 pm. This was when a KIA Sorento SUV, with Registration Number AZ 478 MKA (Kaduna), knocked down Flying Officer Tolulope Arotile. It happen while she was walking along Air Marshal Ibrahim Alfa Road in NAF Base Kaduna. This led to her eventual death. The vehicle was driven by Mr Adejoh, with the 2 others as passengers. 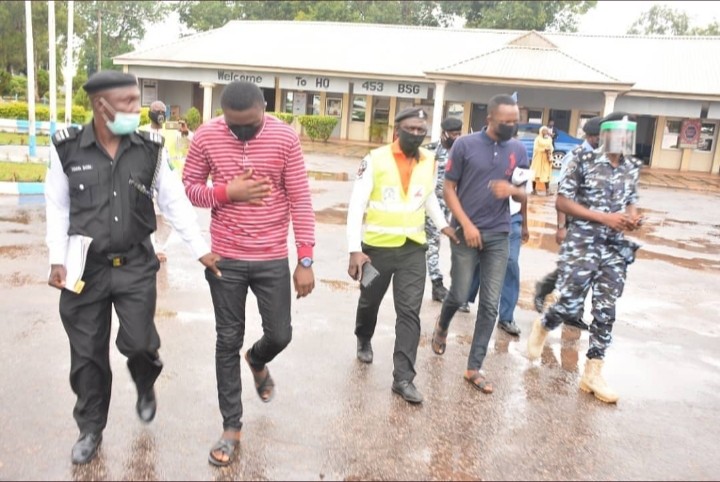 Ahmed also highlighted that the 3 persons involved in the accident were former schoolmates of the late Tolulope. They were students at the Air Force Secondary School Kaduna.

According to Ahmed, they were on their way to visit the wife of a serving senior officer when the accident occurred. He also stated that the NAF would continue to cooperate with the Nigeria Police and provide all necessary support to enable it to carry forward the case to its logical conclusion. 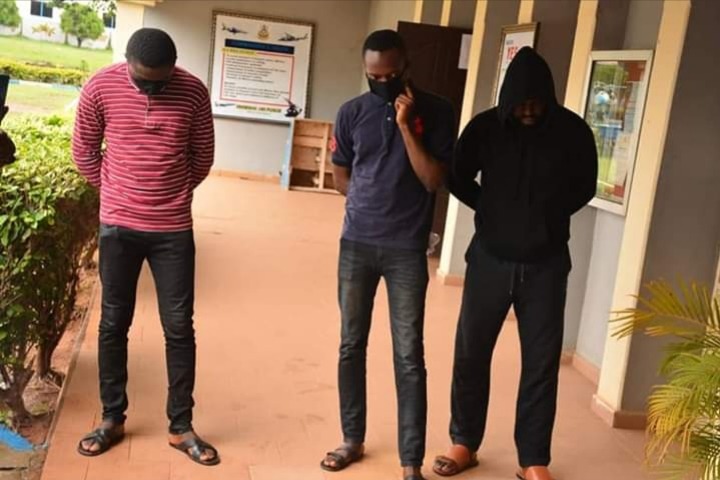 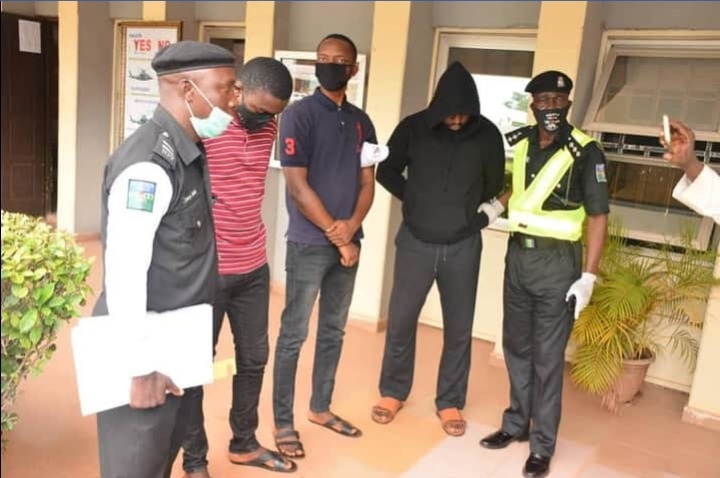 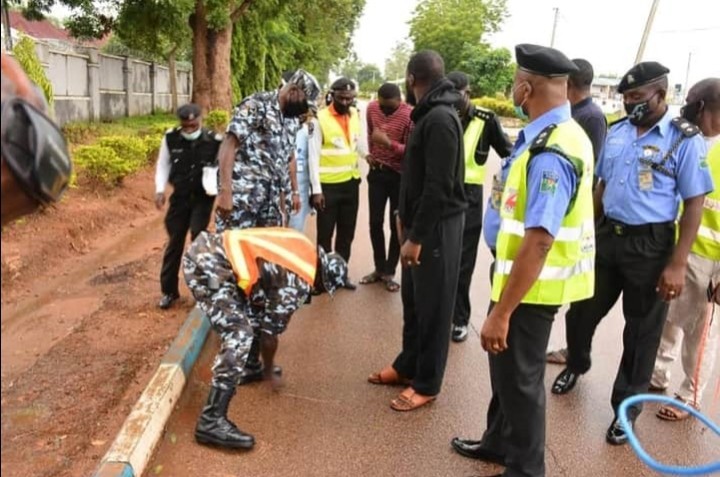 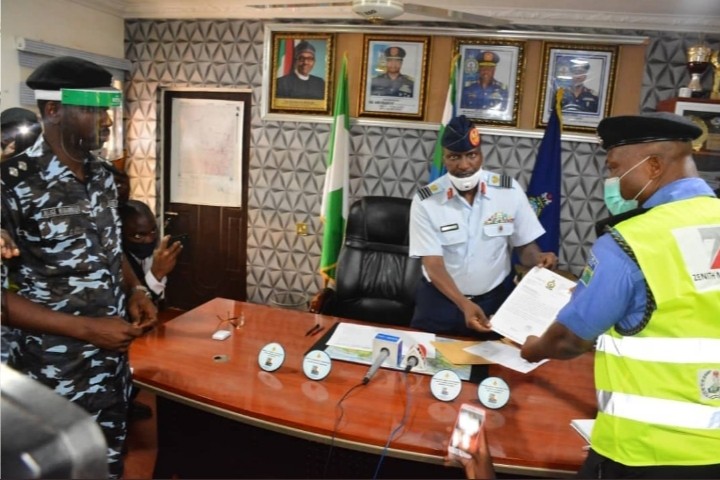