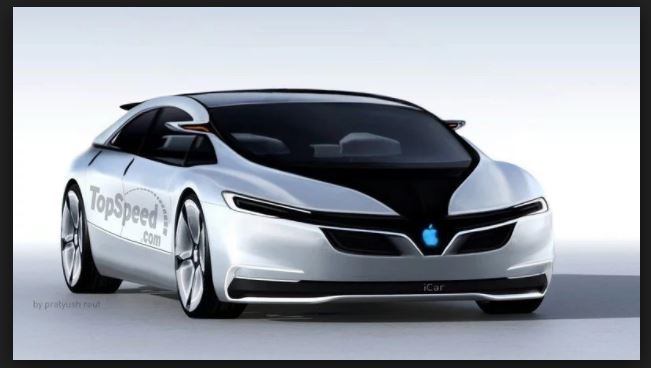 The Artificial Intelligence (AI) is going high and widely ranged as Apple decides to start an Electric Car Project tagged ‘Titan’. This was proposed by Apple CEO Tim Cook in the year 2014 and assigned to Vice President Steve Zadesky. 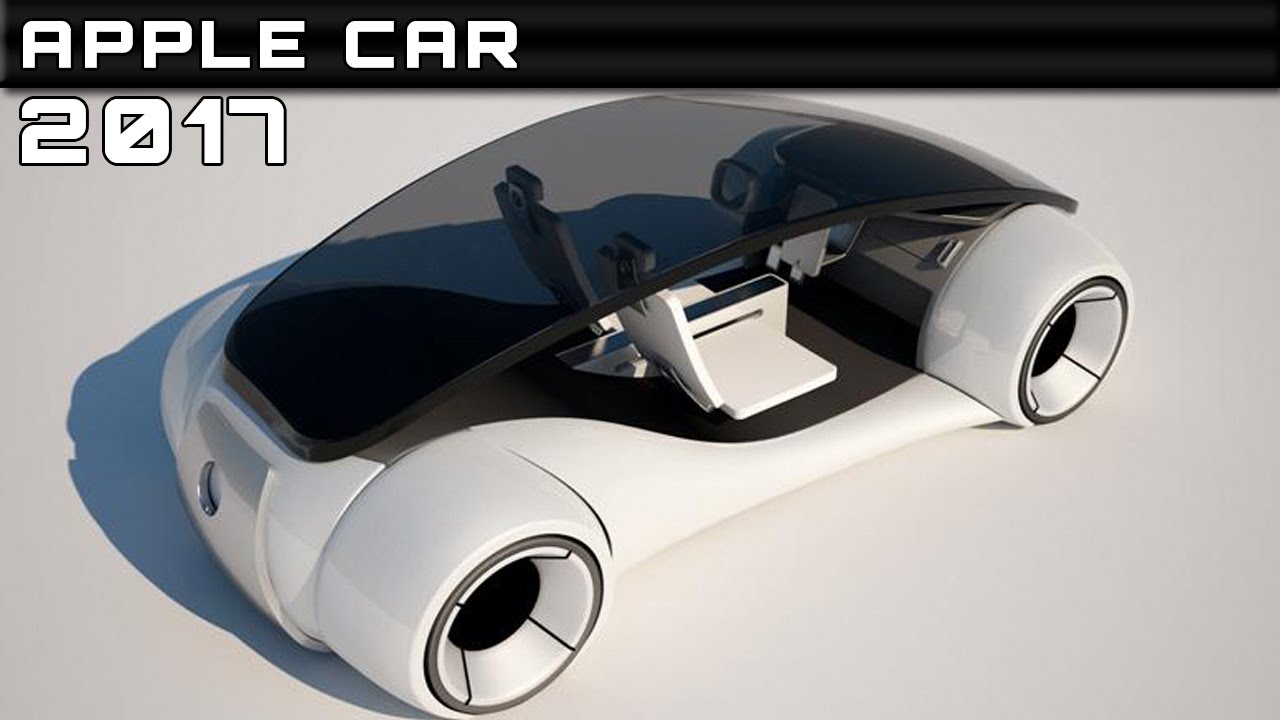 Although, Steve Jobs who happens to be the co-founder and also the former Chief Executive Officer of Apple Inc. once had the plan to architect an Electric Car in accordance with Apple Board Member Mickey Drexler (J.Crew Group CEO) who said this idea was initiated as a result of Tesla Motors’ debut car.

Apple recruited over hundreds of employees dedicated to working towards a Minivan-like electric car project tagged “Titan”. Apple’s VP of Design, Steve Zadesky, Apple and VP of Product led the project under the coordination of Dan Riccio, and was approved by The Chief Executive Officer, Tim Cook to employ over a thousand (1000+) employees which mostly were within Apple Inc. Apple moved ahead by meeting contract manufacturers in the likes of Magna Steyr who would have something be part of the project if only the project didn’t shift in concentrated focus.

The newly recruited and appointed Apple’s car team worked seriously harder this time and dreamt even wider by itemizing an unexpected life technologies such as silent motorized doors, extra comfortable car interiors (well furnished) sans steering wheel, gas pedals, Led Reality Displays, an improved LIDAR sensor that protrudes less from the top of a car, and decided to create a change in making a spherical wheels,

However, there was no clear vision for the car and executives disagreed even on major points like whether the car should be autonomous or semiautonomous, leading to delays and internal strife.

These rumours on Apple Car have actually suggested a premiere date which is 2020, but since the project hasn’t been confirmed nor commented on by any Apple official, the company’s vision on project are in flux.

It has been said that Apple is working on an electric car project “Titan”, but no words on when it’s going to be launched.

Reasons why you need an Electric Car

Guess What Very Famous Street In Lagos This Is (See Pix)