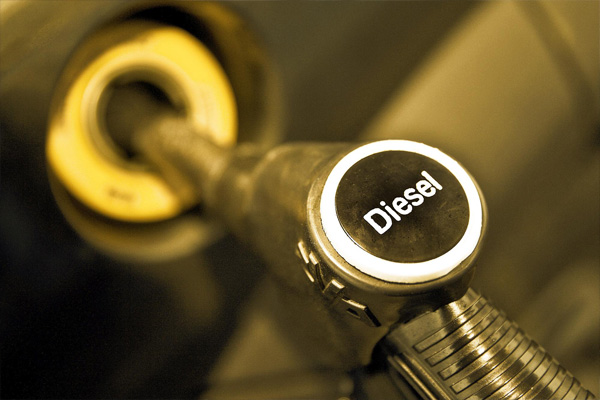 Against the backdrop of the recent rise in global oil prices, some fuel marketers have increased the price of Automotive Gas Oil, also known as diesel, to a new high of N265 per litre.

According to report on February 24,  diesel price rose to a high of N250 per litre, with businesses taking a beating on the back of rising energy costs.

Mobil filling station along the Lagos-Ibadan Expressway and Nipco at Fadeyi axis of Ikorodu Road increased the pump price of diesel to N265 per litre; while Forte Oil at Onipanu sold it for N255 per litre. 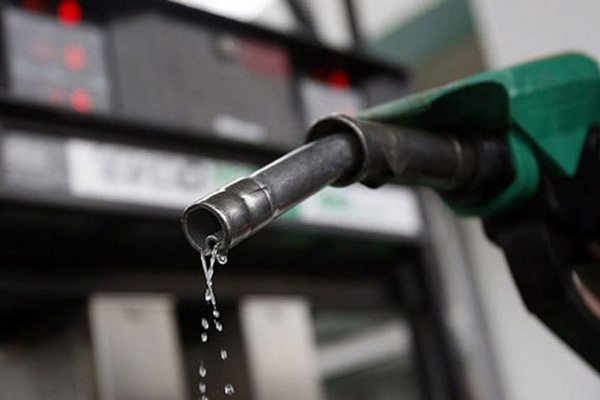 The National Bureau of Statistics, in its latest AGO price watch report, said the average price paid by consumers for diesel increased by 1.29 per cent to N227.76 in February from to N224.86 in January.

Crude oil price accounts for a large chunk of the final cost of petroleum products, and the deregulation of the downstream oil sector by the Federal Government means that the pump prices of the products will reflect changes in the international oil market.

The international oil benchmark, Brent crude, had risen above the $70 per barrel mark on March 8 for the first time in over 14 months from the $51.22 per barrel at which it closed last year. It stood at $64.43 per barrel as of 7:03pm Nigerian time on Monday.

The National Operations Controller, Independent Petroleum Marketers Association of Nigeria, Mr Mike Osatuyi, said the prices of diesel and kerosene had been increased because of the rise in crude oil prices.

“Marketers are importing diesel because it has been deregulated. Also the pump price is based on the current crude oil prices. We get foreign exchange from the black market to import the product,” he told our correspondent on Monday.

The President, Association of Small Business Owners of Nigeria, Mr Femi Egbesola, had in a recent interview with our correspondent lamented that the recent increase in the price of diesel was taking a heavy toll on businesses, especially Small and Medium Enterprises.

“The cost of diesel and raw materials is giving us a nightmare. The price of diesel has been skyrocketing in a way that creates fear in manufacturers,” he said at the time.

According to him, it is difficult for businesses to factor all the increase in diesel price in their final product prices.

Nigeria, Africa’s largest oil producer, relies largely on importation for petrol and other refined products. This is because its refineries have remained in a state of disrepair for many years.