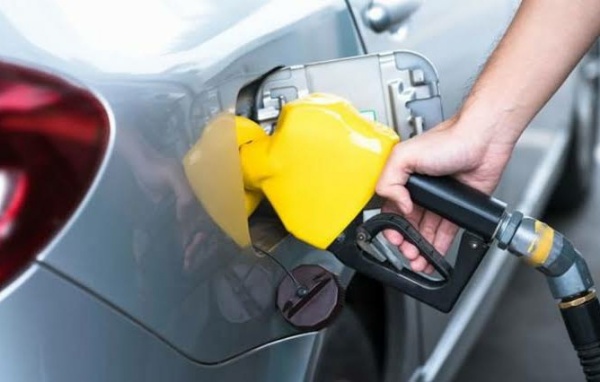 UK will stop selling new petrol and diesel cars from 2030 in a move aimed to tackle climate change.

The ban of petrol and diesel cars and vans will now come five years earlier than previously planned.

Sales of new plug-in hybrids vehicles will be allowed to continue until 2035.

In a move to quickly phase out polluting vehicles from its roads, the United Kingdom (UK) on Wednesday said it will ban the sale of new cars that run only on petrol and diesel fuels in 2030.

The move to ban petrol and diesel cars and vans five years earlier than previously planned is part of a wider 10-point plan which UK Prime Minister Mr Johnson calls a “green industrial revolution”. It is aimed to tackle climate change as well as to generate as much as 250,000 jobs.

Prime Minister Boris Johnson said in a statement released on Wednesday that :

“Although this year has taken a very different path to the one we expected, the United Kingdom is looking to the future and seizing the opportunity to build back greener,” Johnson said in a statement.

“The recovery of our planet and of our economies can and must go hand-in-hand.”

Nearly £500 million (N253 billion) will also be used to develop and produce batteries for electric cars. About £582 million (N294 billion) in subsidies will also make ultra-low emission vehicles cheaper for people to buy.

This ban won’t affect PHEVs as sales of new plug-in hybrids vehicles will be allowed to continue until 2035.

This is coming almost a week after British luxury automaker Bentley announced its plans to ditch internal combustion engines.