Domenicali is leaving to become CEO of Formula One in 2021 after four successful years with Lamborghini. 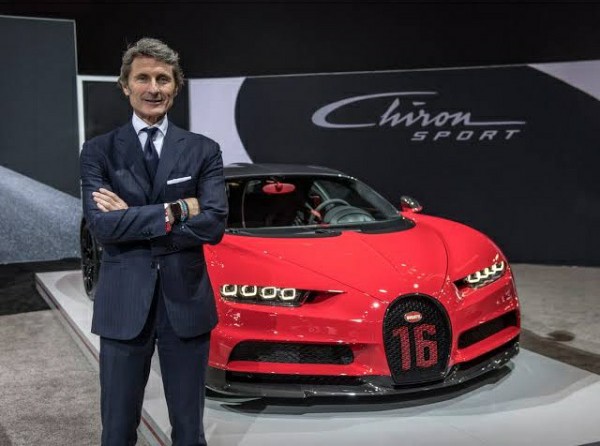 With effect from 1 December 2020, Bugatti President Stephan Winkelmann will additionally take up the position as President and CEO Lamborghini, the Audi-owned automakers announced Wednesday in a joint post. 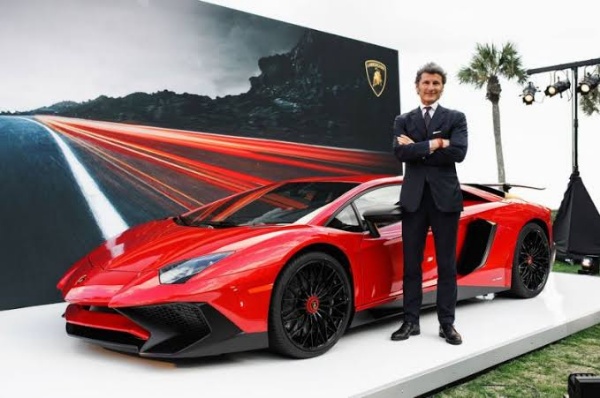 “It is both a great honor and pleasure, but also a great challenge for me to manage these two companies, which are very special to me with their exceptional cars,” 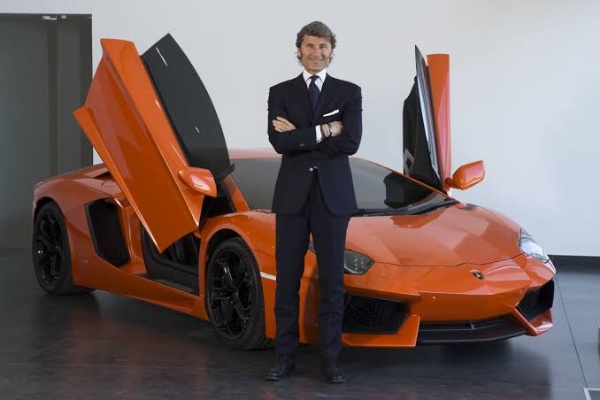 Winkelmann will replace the current Lamborghini CEO, Stefano Domenicali; who is leaving to become CEO of Formula One in 2021 after four successful years with the company.

Over the last three years, Stephan Winkelmann has successfully initiated and driven forward a number of exciting projects at Bugatti.

Never before has Bugatti presented so many different and unique projects in such a short period of time, such as the Divo, La Voiture Noire, Centodieci, Chiron Pur Sport, Chiron Super Sport 300+ and Bolide.

Last year Bugatti set a speed record that is still valid. And with the now delivered Divo, Bugatti has also transformed modern coach-building for the 21st century.