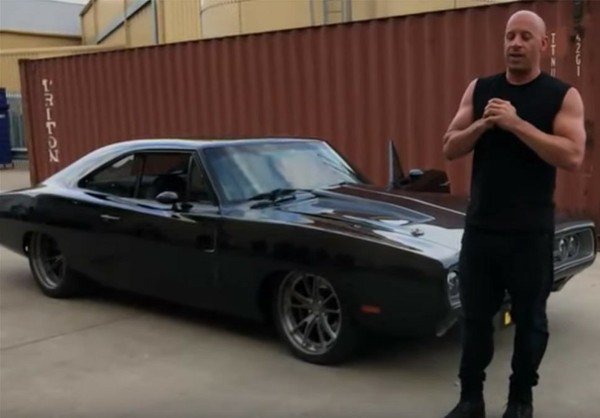 Thank all for the birthday wishes…. Hope to make you proud. All love, Always. #Fast92020

American actor, Mark Sinclair, better known by his stage name Vin Diesel, turned 52 on July 18, and his “Fast & Furious” friends celebrated it by giving him the ultimate birthday gift on set : a custom 1970 Dodge Charger from SpeedKore Performance Group.

Vin Diesel‘s character Dominic Toretto  has driven numerous Dodge Chargers through the first 8 Fast & Furious movies, but this particular one — which made him speechless when the muscle car rolled up to him — blows them all away. 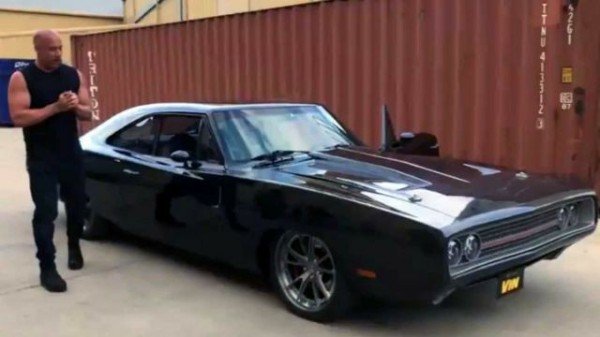 The exterior was made entirely from SpeedKore carbon fiber parts, while the inside has custom leather and Alcantara upholstery.

Powering the Muscle car is a twin-turbo Mercury Racing V8 engine that puts out 1650 horsepower on race fuel and 1350 hp with standard fuel, and this engine is backed by a six-speed Tremec manual transmission.

Jennifer Lopez Gets A ₦50.6million Porsche 911 GTS Convertible From Her Fiancé As Birthday Gift (Photos)