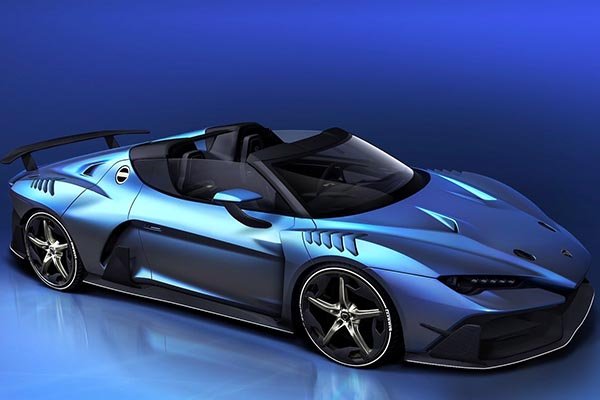 These are the first two pictures of the new Zerouno that will be unveiled on March 6 during the Geneva International Motor Show .It is expected to have a price tag of N730m ($2m)

The car will be a convertible of Audi owned Italdesign Automobili Speciali that was unveiled in 2017. Only 5 units of that was produced. It combines racing car features and performance alongside type-approval for use on normal roads. Developed around a modular chassis in carbon fibre and aluminium, this special car boasts a powerful naturally aspirated 5.2 litre V10 engine (the same one that powers the Audi R8) which enables 0-100 km/h acceleration in just 3.2 seconds, together with a top speed of 330 km/h. The bodywork is entirely in carbon fibre.

Is it a yay or a nay? Tell us in the comment section. 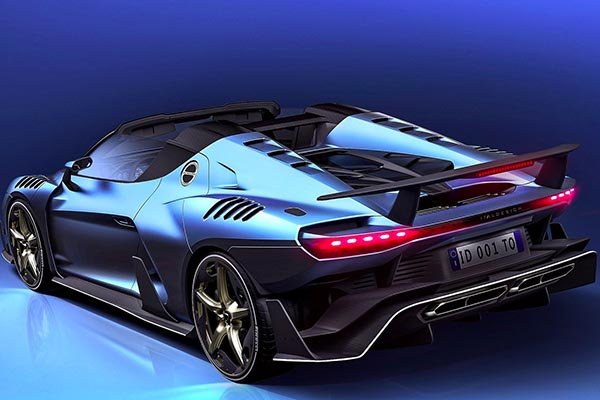