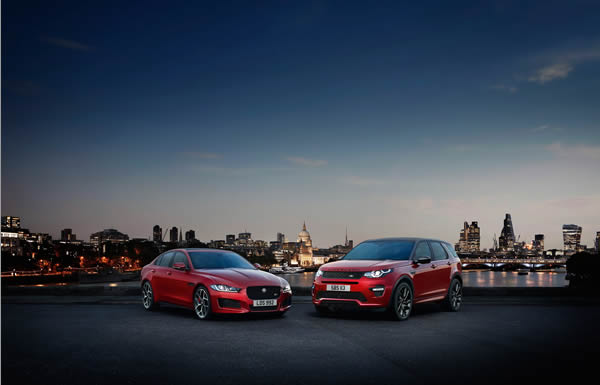 For the full financial year, Jaguar Land Rover reported 32% sales increase in China, 24% in North America, 16% in United Kingdom and 13% in the rest of Europe. However, total sales in all other countries dropped by 6%.

According to the company, most of the sales increase is attributed to the success of the recently introduced Jaguar F-Pace crossover. 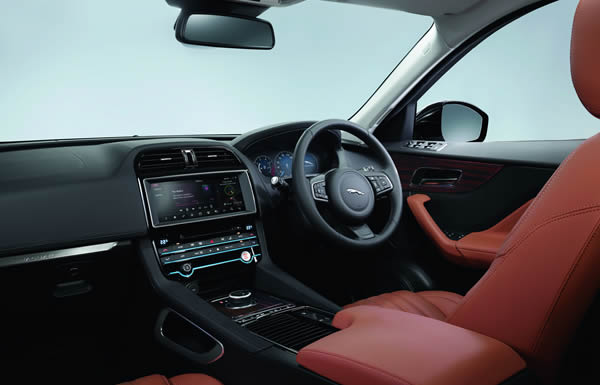 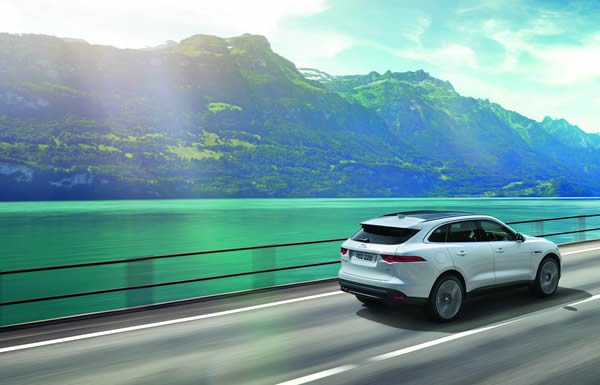 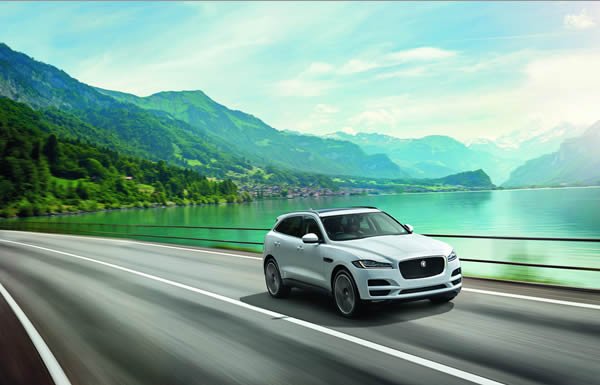 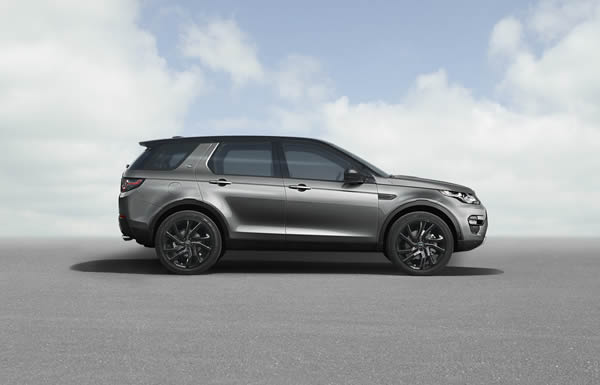 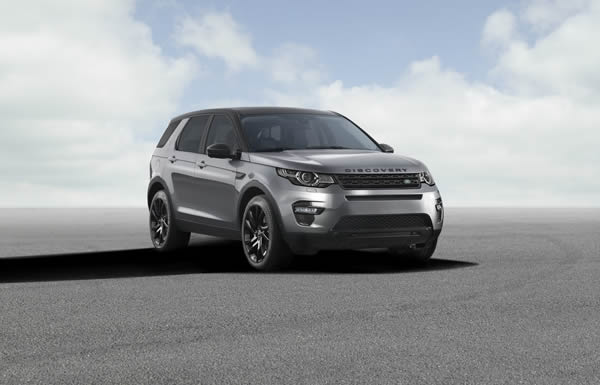