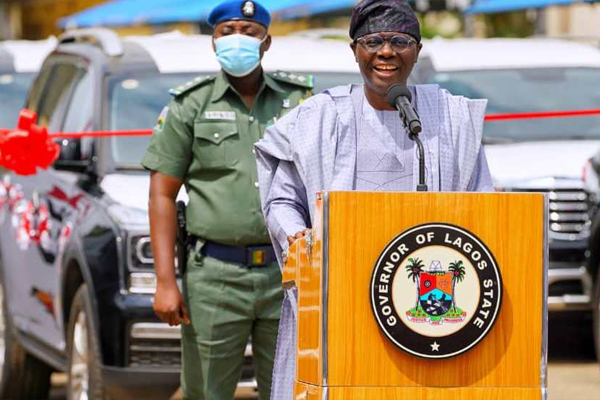 The House passed the approval through a voice vote. The voice vote was supervised by the Speaker of the House, Mudashiru Obasa, in Lagos on Thursday.

The House on Monday announced that it had received a letter from the Ministry of Economic Planning and Budget.

The ministry was seeking approval to expend from the special expenditure to procure vehicles. The vehicles were for official use by officials of the MDAs to aid effective and efficient service. Lagos Assembly

The speaker subsequently committed the request to the House Committee on Economic Planning and Budget. The committee is headed by Gbolahan Yishawu (Eti Osa II). Also, the committee was told to report to the House on Thursday.

Obasa on Thursday during plenary explained that 355 vehicles were approved out of the 916 needed for various officials of the government. 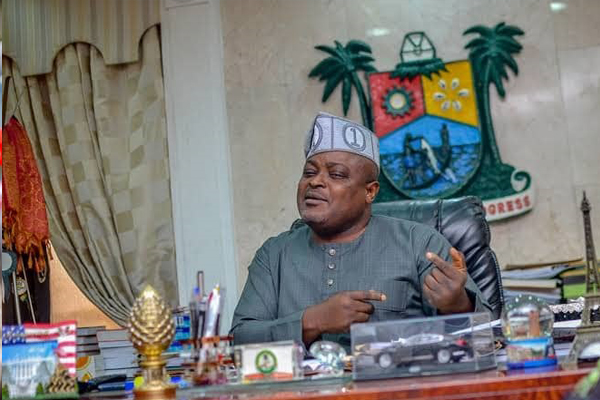 The lawmaker added that the Permanent Secretary in the state Ministry of Budget and Economic Planning, Mrs Abiola Liadi, amongst others to defend the request.

“The committee discovered that state government actually needed about 1,006 for its officials but that the governor approved only 355 due to shortage of fund.

“The expenditure was to be financed from the Special Expenditure Votes of the 2021 Appropriation Law.

“The committee also advised the officials of the state government to include purchase of vehicles for government officials in subsequent budgets.

“Rather than requesting for purchase of vehicles from special expenditure votes,” he said.