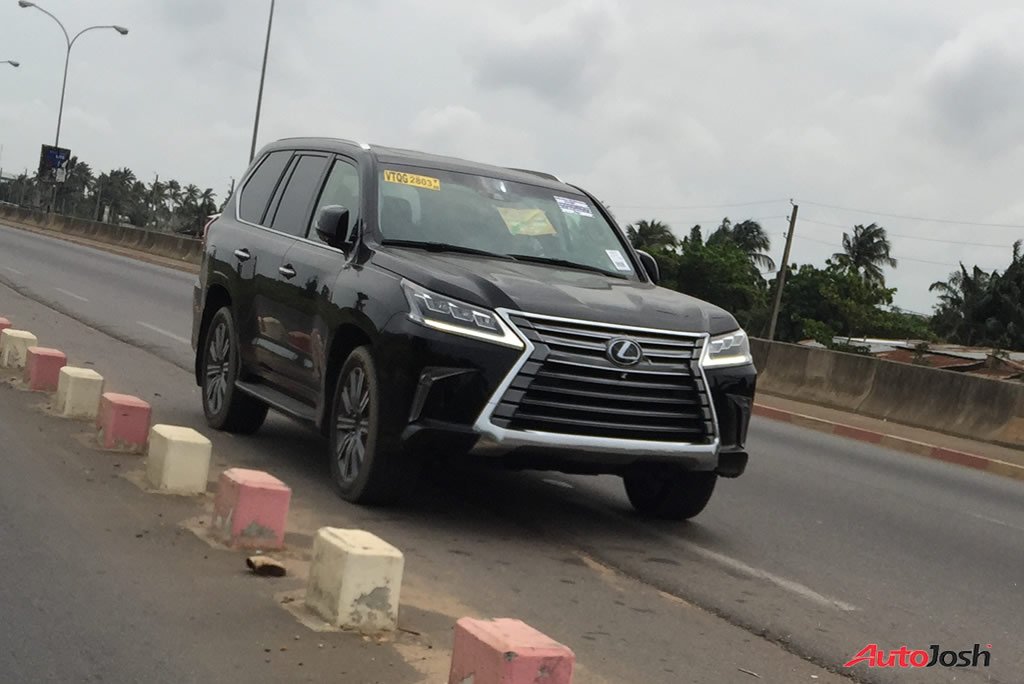 Nigeria Customs bans car importation from Cotonou and this affects both new and used cars.

1. Importation of vehicles into Nigeria through the land Borders have been banned by the Federal Government. The prohibition order covers all new and used vehicles.

2. The Ban is sequel to a Presidential Directive restricting all vehicle imports to Nigeria Sea Ports only. The order takes effect from 1st January 2017.

3. The restriction on importation of vehicles follows that of Rice, whose imports have been banned through the land Borders since April 2016.

4. Importers of vehicles through the land borders are requested to utilize the grace period up till 31st December 2016 to clear their vehicle imports landed in neighbouring Ports.

Give this car a name… tell us what you think