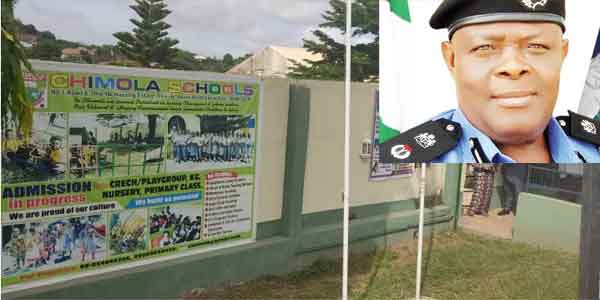 A lady was on the bus that was taken away by the hoodlums.

Commissioner of Police, Bolaji Salami in an interview with journalists said it was a case of robbery and not abduction,’ adding that the school bus taken away by the robbers would be retrieved. 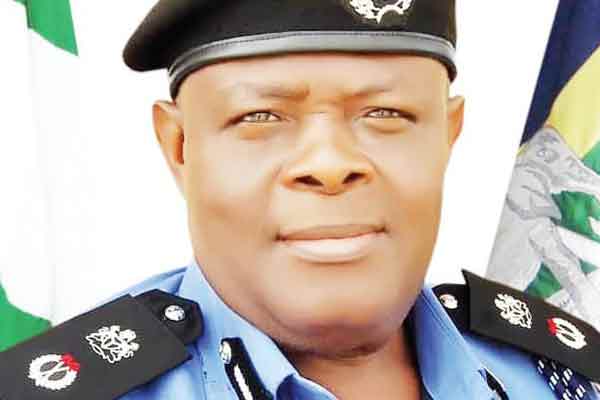 He said the incident was not a case of kidnapping as is the case in some parts of the country.

“Initially we were thinking that the perpetrators would kidnap the lady but from all indications, they were after the school bus. 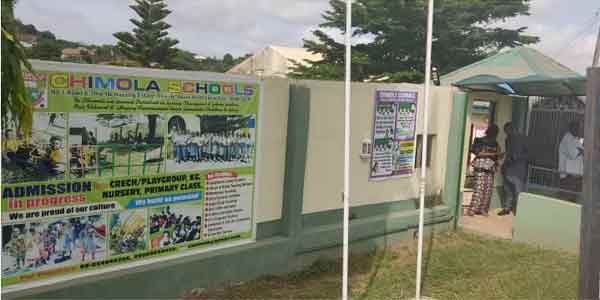 “We all are on the trail of the robbers and arrest would be made as soon as possible. We have told our men to be on the alert, especially those manning banks across the state.”

“I want to assure parents that it is a pure case of robbery. Thank God, the freed lady has told us that they spoke fluent Yoruba to her. Hence, we have nothing to fear. It is not a case of banditry as experienced in some parts of the country,” Salami said.

Too Many Military Checkpoint On Enugu-Anambra Road, Road Users Lament

On This Day 25 Years Ago, Pro-Democracy Campaigner, Kudirat Abiola, Was Assassinated In Her Mercedes-Benz