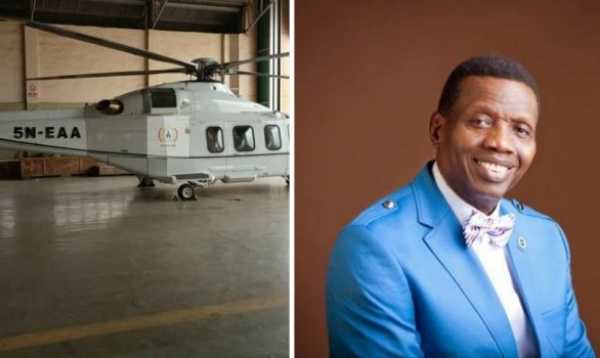 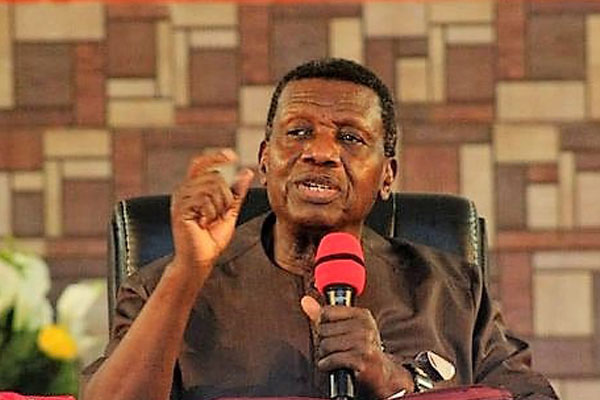 The General Overseer of the Redeemed Christian Church of God, Pastor Enoch Adeboye, has reportedly sold his helicopter with registration marking 5NEAA.

It was stated that the helicopter was purchased in September 2020 to ferry the Pastor and other officials of the church across the world for the preaching of the gospel.

Recall that in April 2021, the Nigerian Civil Aviation Authority has grounded the helicopter belonging at the Lagos Airport. The suspension was reportedly due to the expiration of some of its papers and spare parts which needed to be replaced.

According to a report by Sahara Reporters, obtained from Church Gist, the total cost of maintaining the helicopter for a single month was about $300,000 (N123 million). 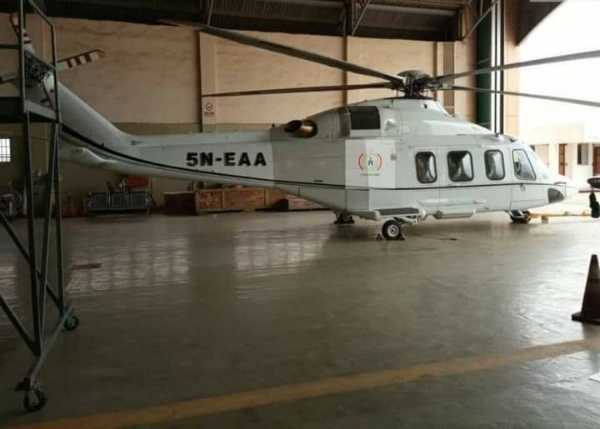 This has caused the renowned gospel preacher to sell off the aircraft, the news site reported.

It was also stated that the managers of the aircraft charged $50,000 (N20 million) monthly for Nav charges.

It was gathered that the 79-year-old man of God has resorted to using the helicopter belonging to Bishop David Oyedepo of Living Faith Church for his missionary travels.