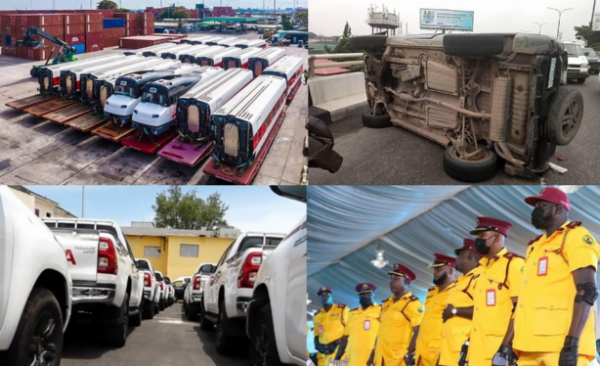 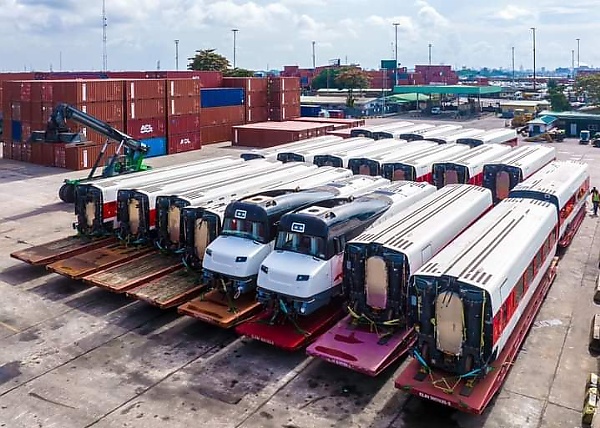 The Talgo trains are projected to carry more than 1500 passengers per train set per direction when the first phase from Agbado to Ebute Meta launches for operation in the first quarter of 2023. 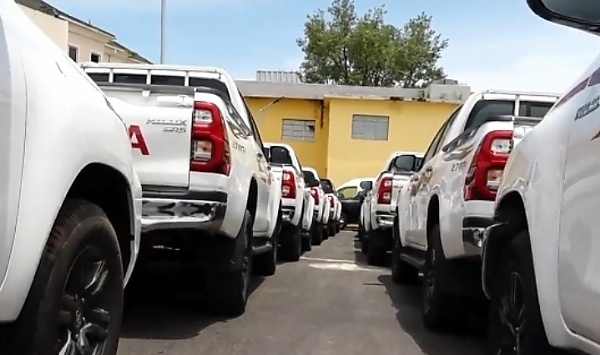 Coordinator of Customs Rapid Response Squad HQ, Jack Okpabi, whose focus is checking the smuggling of exotic vehicles into the country, said the seizures were made from various hideouts.

He also highlighted the trick which the smugglers use to mislead officers by putting official plate numbers on smuggled vehicles. 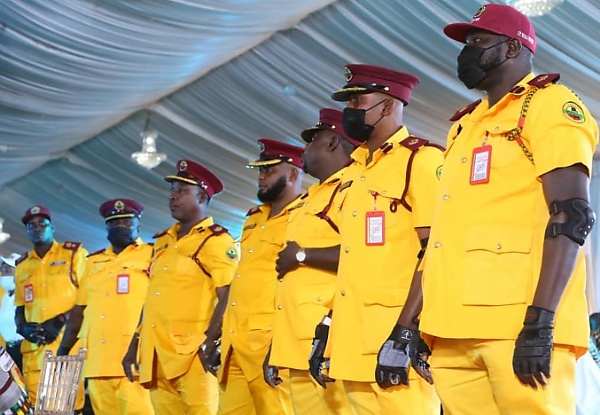 The Lagos State Government on Thursday suspended all activities of the Road Transport Employers Association of Nigeria (RTEAN) in the state with immediate effect.

LASG said the suspension became imperative following pockets of violence recorded in Ojo and Lagos Island on Wednesday. A 35-Member Caretaker Committee has been constituted to take over activities of the Union. 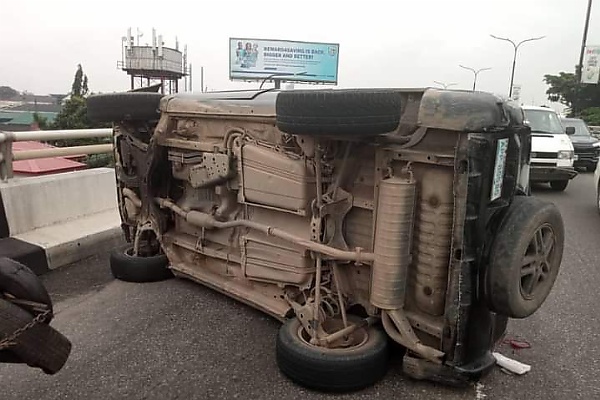 Fortunately, there was no casualty during the incident, according to a post shared by Lagos State Traffic Management Authority’s (LASTMA) on its official Facebook page.