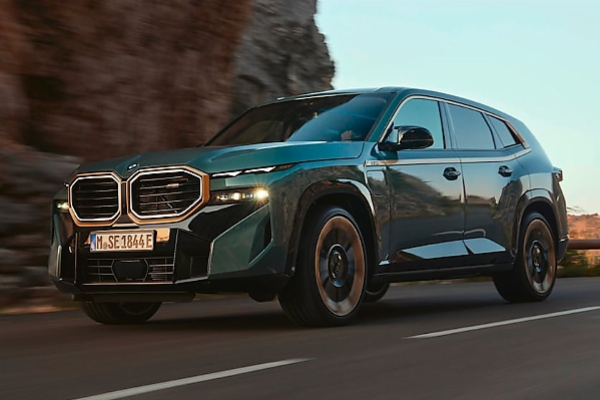 PM Liz Truss said people are scared ahead of the arrival of the enormous kidney-faced road-tank this winter. 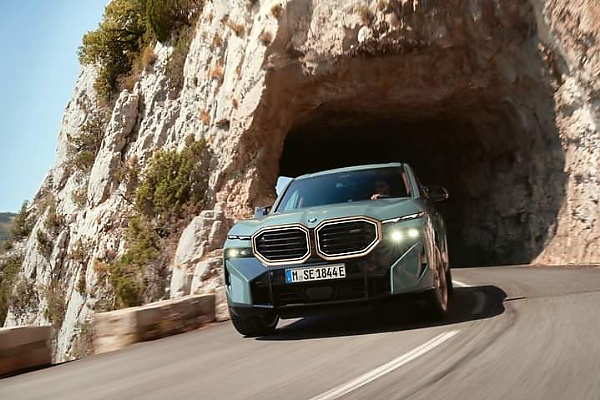 The UK government has claimed that the implosion of the British economy in recent days wasn’t caused by its own financial policies, but by the arrival of the newly launched 2023 BMW XM SUV.

Prime Minister Liz Truss, in a round of interviews on local radio, rejected suggestions that the economic catastrophe currently engulfing the UK was caused by the Chancellor’s ‘mini-budget’ delivered last week. 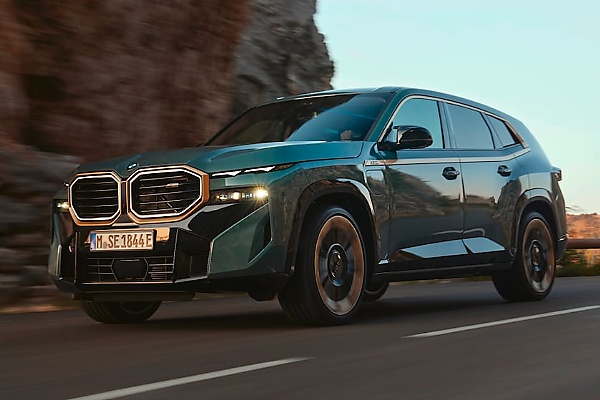 Instead, TopGear.com report states that the newly elected leader of the Conservative Party blamed it on the reveal of a near-three-tonne performance SUV.

When interviewers asked her to explain how a 738bhp hybrid BMW could influence the financial markets, Truss took a long pause, then said: 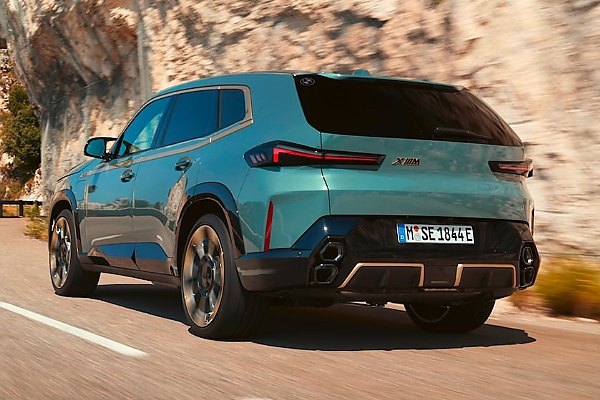 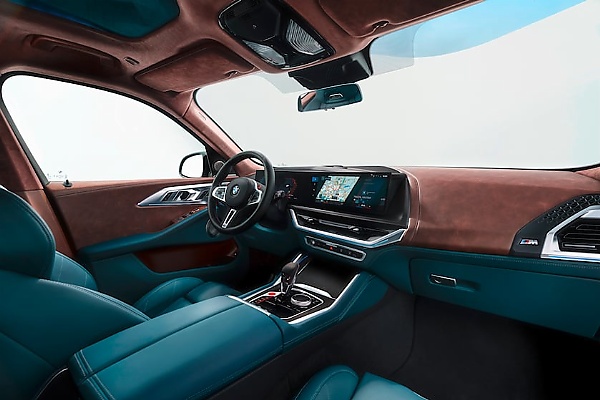 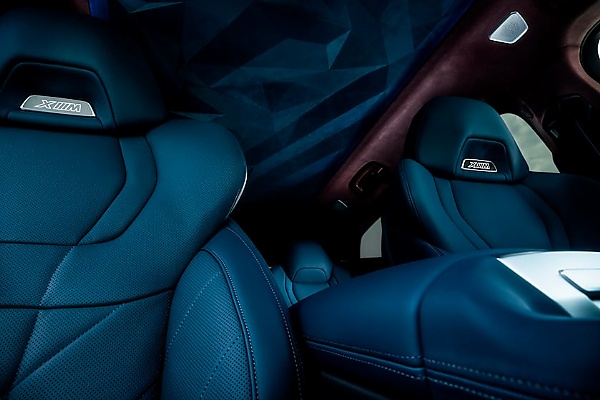 “Let me be clear. We need to remember the situation this country is facing. This winter will see the arrival of an enormous kidney-faced road-tank, and people are scared.

She further explained that :

“Despite our decisive action, that uncertainty and fear is affecting our economy.”

“The weight of it… maybe dragging the pound downwards, somehow?” 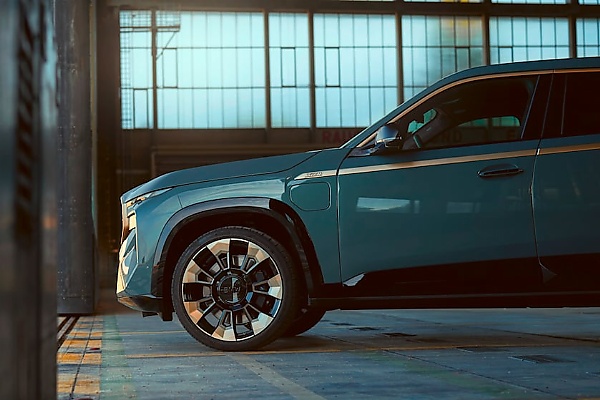 Priced from $159,995 and $185,000 for the more powerful limited-edition Label Red model, the high-performance XM SUV will arrive in major markets, including the UK, in early 2023.

The high-performance Super-SUV, which now represents the pinnacle of the M lineup, will rival the likes of the Porsche Cayenne Turbo S E-Hybrid and Aston Martin DBX 707.