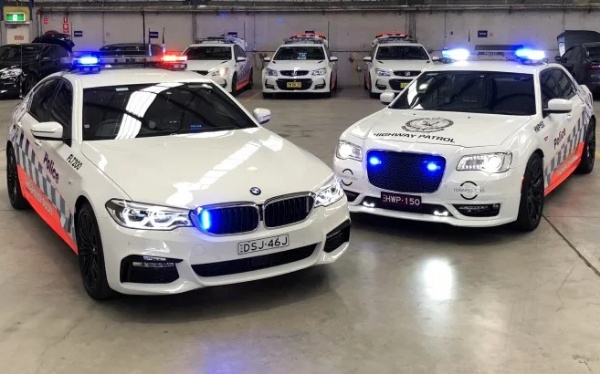 Taxi driver drove drunk and aggressive passenger to police station in Canada for refusing to wear face mask at 1 a. m on New Year’s day.

The passenger was served three fines, totalling $690; the largest number of CRMA fines given to a single person to date.

In addition, the passenger was also ticketed for being intoxicated in a public place. He was kept behind bars until he was sober. 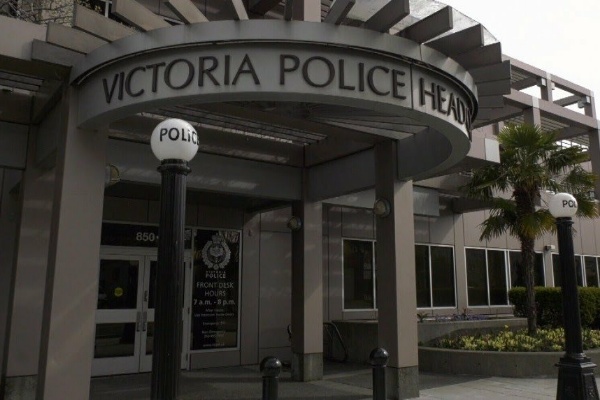 A taxi driver in Victoria, Canada, was forced to drive his drunk and aggressive passenger straight to police station on New Year’s day, around 1 a.m, for refusing to wear a face mask.

With the new wave of coronavirus now ravaging the planet, some of the best ways in reducing the spread of the virus is the use of face masks, especially when in public places.

According to reports, the passenger, who refused to follow COVID-19 health orders, also touched the taxi driver’s face during the ride. Officers later removed the unmanned passenger from the taxi and placed him into custody.

Police in Victoria said the man was served three fines under COVID-19 related measures act (CRMA). This includes failure to wear a facial mask, abusive and aggressive behaviour, and failure to comply with the direction. 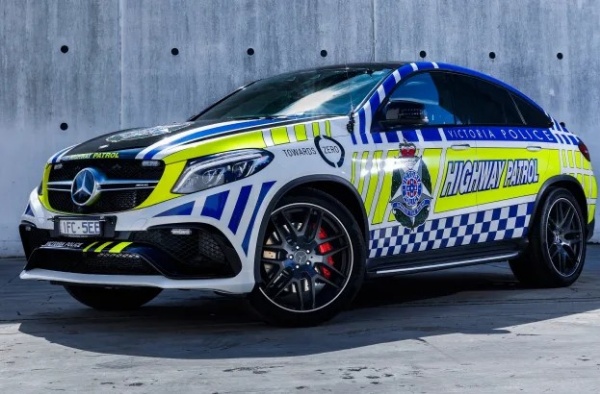 The department said that the three fines totalled $690; making it the largest number of CRMA fines given to a single person by Victoria police officers to date.

In addition, the passenger was also ticketed for being intoxicated in a public place. The unlucky passenger was kept behind bars at the police headquarters in Victoria until he was sober.

From April 2021, No NIN, No Vehicle Registration – FRSC

Kid Shows Off His Movable Motorcycle Built From Wood