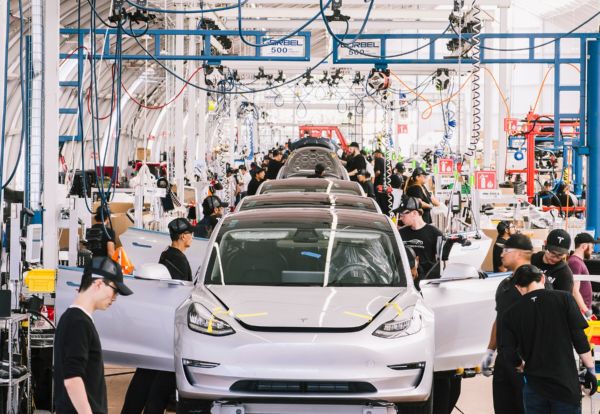 Electric carmaker Tesla Inc says it is moving its headquarters from California to Austin, in Texas.

Tesla is relocating because it’s California factory is “jammed” and it is tough for people to afford houses in California.

It plans to increase its output from its main California factory and Nevada factory by fifty percent (50%).

Silicon Valley in California, a hive of development of new ideas and companies, has relatively high taxes and living costs.

In comparison, Texas is known for its cheaper labor and less stringent regulation. 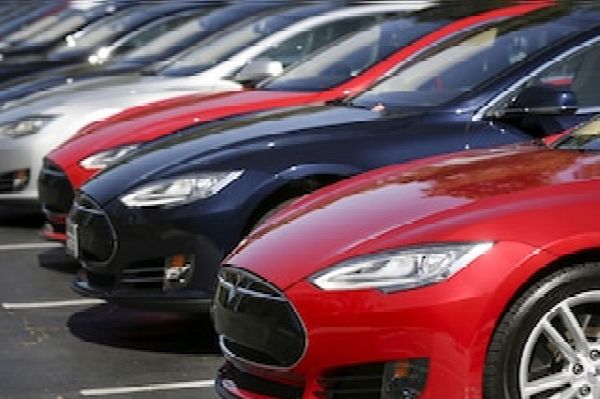 Tesla Inc said it plans to move its headquarters from Silicon Valley’s Palo Alto, California to Austin, Texas, where the EV maker is building a massive car and battery manufacturing complex.

This announcement was made by billionaire and Chief Executive of Tesla Inc Elon Musk on Thursday during the electric carmaker’s shareholders meeting, held in the Texas car factory. 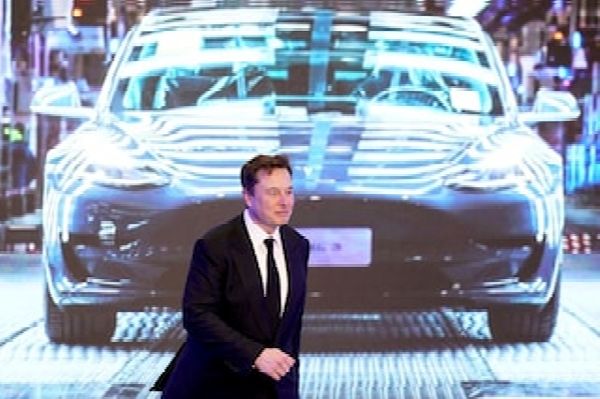 “I’m excited to announce that we’re moving our headquarters to Austin, Texas,”

Tesla is the latest to move its U.S. headquarters from California, which has relatively high taxes and living costs, to Texas. It joins companies like Oracle, HP and Japanese multinational automotive manufacturer, Toyota Motor Corporation.

While the Silicon Valley in California is a hive of development of new ideas and companies, Texas is known for cheaper labor and less stringent regulation. 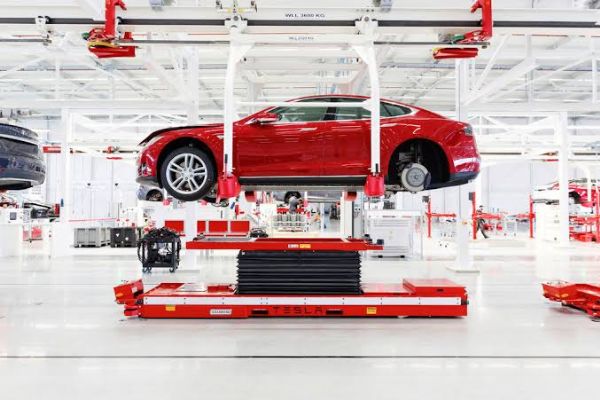 “This is not a matter of, sort of, Tesla leaving California,” Musk said, saying it plans to increase output from its main California factory and Nevada factory by 50%.

Elon Musk explains that some of the reasons for relocating are because its Fremont, California factory is “jammed” and it is tough for people to afford houses in California. 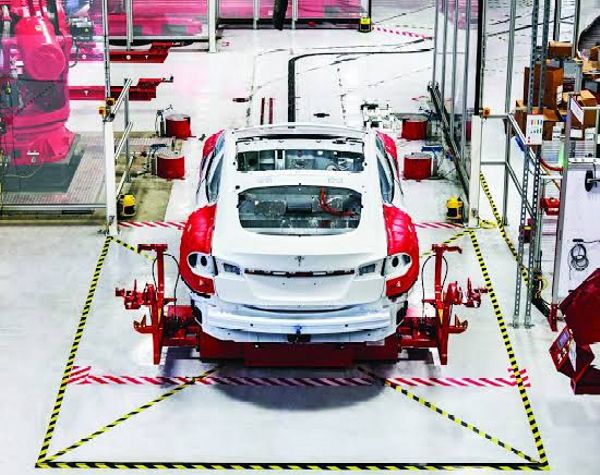 But Musk had earlier threatened to move Tesla headquarters and future programs to Texas during its rows with California, including its decision to close Tesla’s factory in Fremont, California due to COVID-19.

Walkaround Of Sold Out $2.1M Hennessey Venom F5, Just 24 Will Be Built