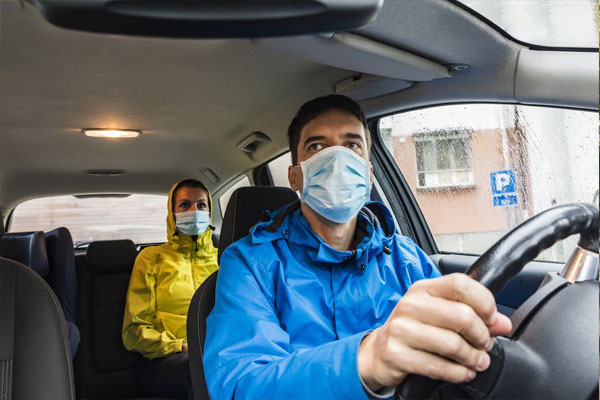 In a new Uber trial program, both drivers and passengers can start a recording from within the Uber app if they believe it is necessary for safety reasons, and neither party will be told. Unless and until a safety complaint is submitted, neither the person who made the recording nor Uber has access to the encrypted footage, according to Uber.

Uber launched the audio monitoring service in Latin America about two years ago, and it will now be available in Kansas City, Louisville, and Raleigh-Durham.

Uber has experimented with numerous approaches to increase rider and driver safety. It shares information with Lyft on drivers who have been “deactivated for major safety incidents with peers,” with the goal of keeping them from working for another ride-sharing firm.

Even if the Uber app does not have Audio Recording, anyone with a smartphone can record their Uber journey using the phone’s built-in features. However, there are several advantages to using the app’s integrated system. Uber says the recording gets encrypted using AES encryption Galois/Counter Mode and that the file gets stored on your phone in such a way that no one can access it (not even you, or Uber) unless you file a safety report with the company.

Other technical considerations to be aware of include the fact that the app cannot capture audio while you are on the phone and that only the individual doing the recording is aware that audio in the car is being recorded (in other words, the driver is not notified if a rider starts feeling uncomfortable and hits Record). Also, for riders, the recording finishes not long after the journey ends, however drivers can have their entire shift recorded if they like, as the recording only ceases when they go offline or opt to discontinue it.

Uber already has an emergency button in its app. If a user presses it, it can send information to a 911 operator such as the license plate number, vehicle information, and current position. There is no news on whether this recording feature will be expanded beyond the three locations in the experimental study.