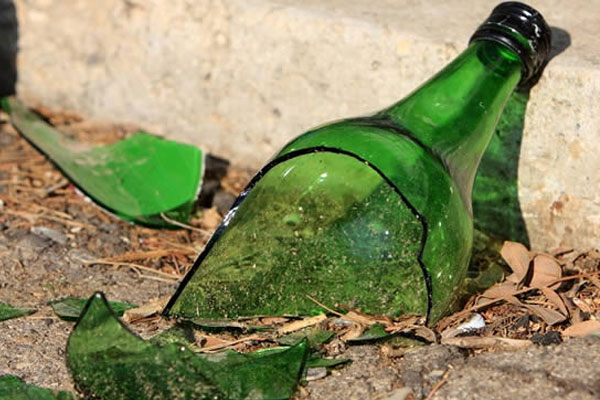 A female passenger, Laura,  has been accused of stabbing an Uber driver, with a bottle during an argument in the Agungi area of Ajah, Lagos State.

The Uber driver, identified only as Adewale, conveyed the lady from Ajao Estate to her friend’s house in Ajah on Tuesday.

After they got to the place, the driver demanded payment, but Laura reportedly claimed that she could not transfer money to him because her bank’s mobile application was not working.

Narrating the ordeal,  the 42-year-old driver said the passenger went inside the building to get money from her friends and returned with N2,000

Adewale said, “Around 12pm on Tuesday, this lady, Laura, requested me to carry her from Ajao Estate to Agungi in Ajah. I drove down to her location, picked her up and conveyed her to Ajah.

“When we got there, I dropped her off and asked for my money as the Uber app brought up N4,100 as the transport fare. But she said she could not transfer money to my account because the banking app on her phone was not working.

“She requested to meet her friends inside the building to get the money, but I told her to enter my car so I could convey her to the bank to make a cash withdrawal and pay me, but she refused and told me to wait. She went inside and on returning, gave me N2,000 as against the N4,100.

“She told me to give her my account number so she could send the rest, but I declined as I had faced similar situations in the past. She said since I was the one that did not want to agree, she would delay me there.

“I pleaded with her to give me my money to avoid any delay, but she started laughing. I never knew when she went inside, she returned with a bottle. So, when she said that she was going inside without paying my balance, I held her and she attacked me with the bottle. She broke the bottle and used it to stab me in the hand.”

The Ogun State indigene said neighbours around took him to a chemist for treatment, adding that he reported the case at the Ilasan Police Station. 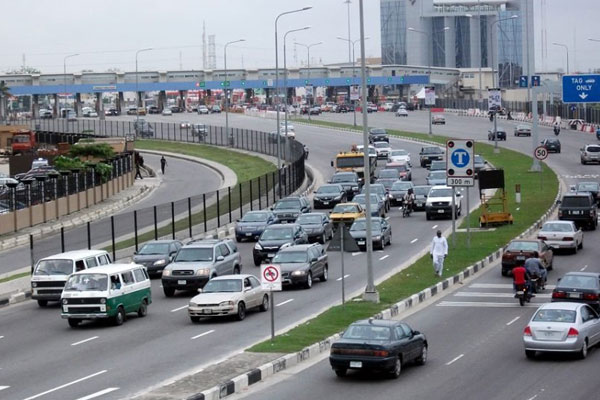 A security guard in the area, who spoke on condition of anonymity, said he was asleep when he heard the driver and the passenger fighting, adding that he intervened for peace to reign.

He said, “The two of them were fighting and I did not know how she did it because the girl injured the man in the hand. The girl was the one using the bottle; she came to see her friend, Blessing, who stays in the house. I had to call Blessing and her friends to come outside to see what happened.”

The state Police Public Relations Officer, CSP Adekunle Ajisebutu, said policemen had been detailed to arrest Laura, adding that the command had commenced investigation into the case.