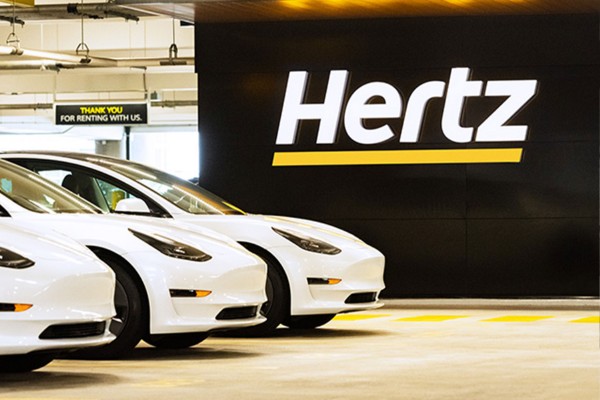 Uber Drivers will get half of the 100,000 Model 3 EVs that Rental Car Company Hertz ordered from Tesla Inc.

The order, worth $4.2 Billion dollars, is about 20 percent of what Tesla can produce in a year. 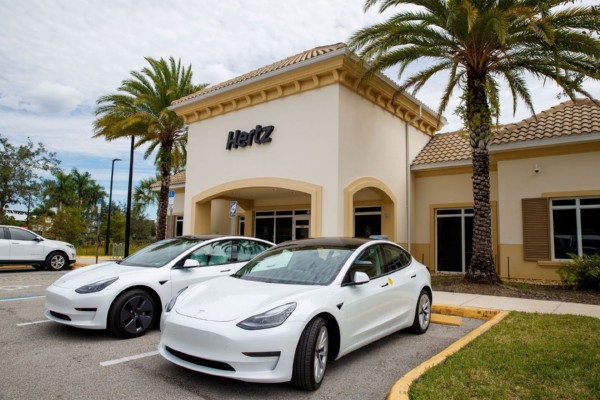 Earlier this week, Car Rental Company, Hertz, announced that it has ordered 100,000 Model 3 vehicles from Tesla. The order, worth $4.2 Billion dollars, is about 20 percent of what Tesla can produce in a year.

Now, Uber has announced a deal with Hertz for its drivers to have access to 50,000 Tesla vehicles through the rental company.

Hertz has already been working with Uber to offer its drivers access to rental vehicles – since many don’t own the cars they use on the ride-hailing platform.

In a blog post called ‘Your Tesla is arriving now’, Uber announced that Hertz is going to make 50,000 Tesla vehicles available for rent to its drivers:

“Today, it goes electric: Hertz will make up to 50,000 fully electric Teslas available for drivers to rent by 2023, exclusively for drivers using the Uber network in the US.

This is the largest expansion of electric vehicles (EVs) on a mobility platform in North America and one of the largest globally, marking another step towards Uber’s zero-emissions goal.”

The news means that half of the 100,000 Model 3 electric vehicles Hertz ordered from Tesla will be made available to Uber drivers through this new partnership.

The program starts on November 1 in Los Angeles, San Francisco, San Diego, and Washington, DC, with a nationwide expansion in the following weeks.

Uber drivers will pay $334 a week to rent the Model 3, insurance and maintenance included. Uber says that it will eventually fall to $299 a week, once the program expands.