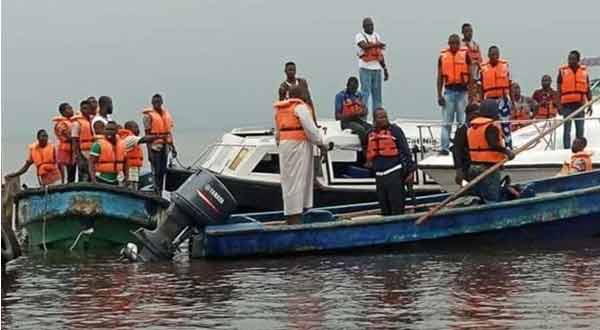 All commercial boats plying the waterways in Cross Rivers State are to be registered.

The Cross River government says it plans to register all boats and vessels operating in the state is to curb kidnappings on the waterways.

This is contained in a statement by Mr Bobby Ekpenyong, the Director General of the state waterways agency in Calabar on Wednesday.

Ekpenyong said that the operators would be licensed at the end of the registration which would start on Dec. 1.

He said that the registration became necessary following increased kidnappings and other crimes on waterways in the state.

“Gov. Ben Ayade is worried about the incessant kidnappings and illegal activities going on in the state’s waterways.

“He has directed that necessary measures be put in place to arrest the ugly trend.

“I want to use this opportunity to warn all operators of wooden boats, fibre engine boats and vessels, that any unregistered boat or vessel operating in the state will be impounded as from Jan. 1,” he said.

The News Agency of Nigeria (NAN) reports that the state had witnessed increased kidnappings especially in Calabar lately, with the perpetrators using the waterways as escape route to the creeks.

NURTW To Partner With State On Security