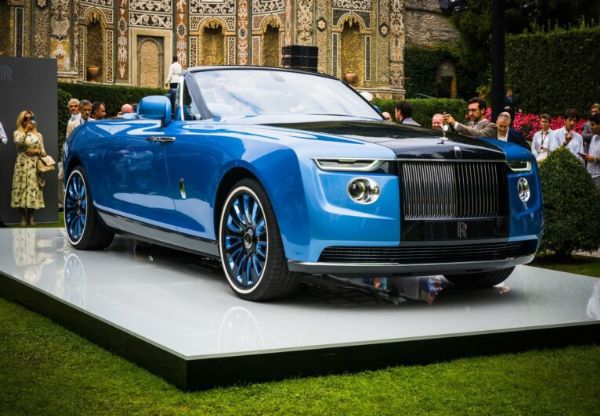 The Rolls-Royce Boat Tail worth $28 million has made its first public appearance at the Concorso d’Eleganza Villa d’Este.

The unique, 19-foot long automotive masterpiece, inspired by boats, was revealed by Rolls-Royce in May.

Just three of these bespoke creation will ever be built, and one of the customers are American music couple, Jay-Z and Beyonce. 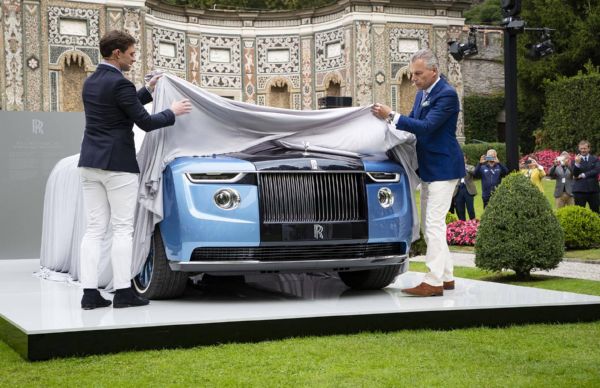 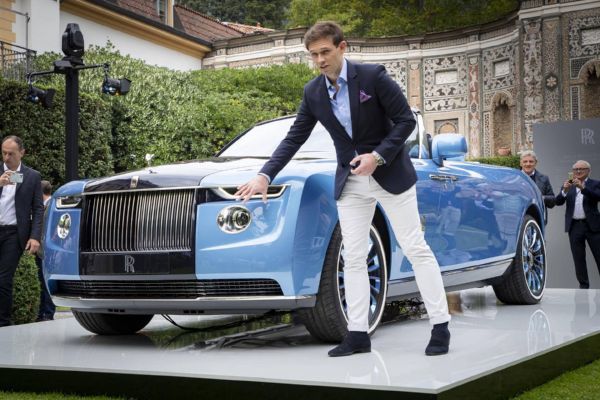 Rolls-Royce Boat Tail has made its first-ever public appearance at the Concorso d’Eleganza Villa d’Este, the same motor event in Italy where Rolls-Royce unveiled the its first coachbuilt of the modern era, the Sweptail, back in 2017.

At the front, the Rolls-Royce Boat Tail has new pantheon grille with a unique lighting signature that looks like a modern interpretation of the Rolls-Royce Phantom Drophead. 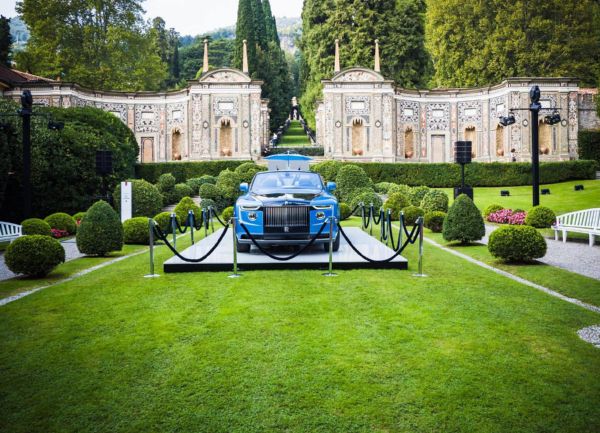 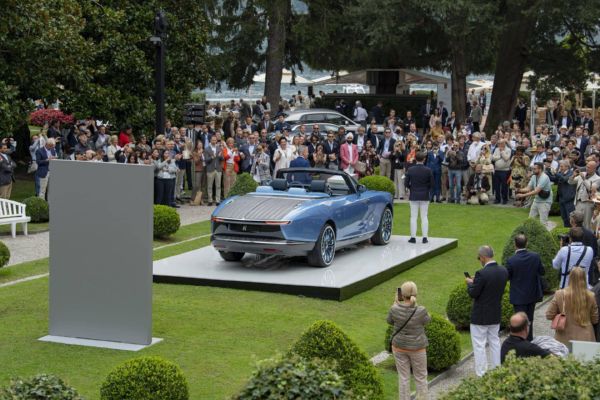 The rear features a wraparound windshield meant to give the Boat Tail a yacht-like appearance, as well as a wooden rear deck with a Caleidolegno veneer.

During the event on October 2, Rolls-Royce CEO Torsten Muller-Otvos reminded attendees that the brand is far from done with unique projects like this. 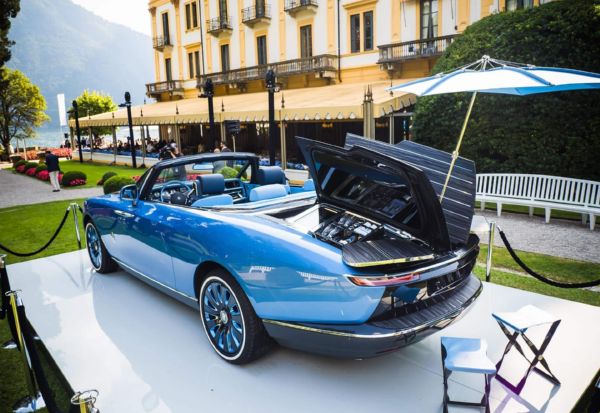 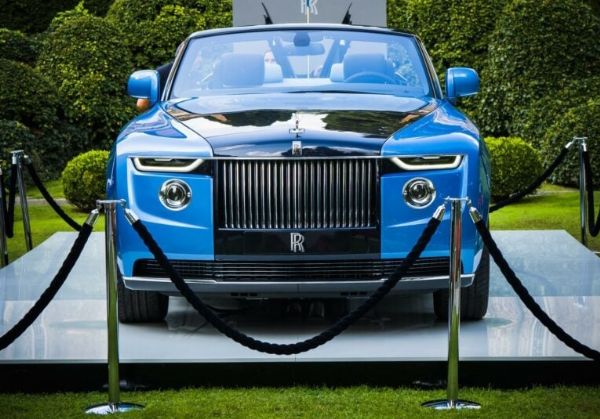 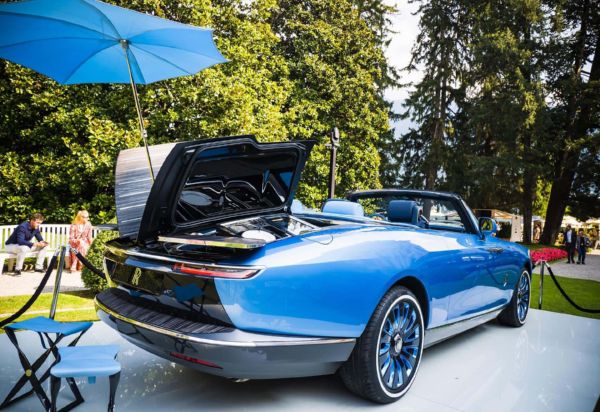 He said Rolls-Royce is : “leading a modern coachbuilding movement that takes the wider luxury industry into an entirely different space, where hyper-personalization and contemporary patronage provide essentially limitless possibilities”

The unique, 19-foot long automotive masterpiece, inspired by boats, was revealed in May, just days after Rolls-Royce announced it would reopen its Coachbuild department. 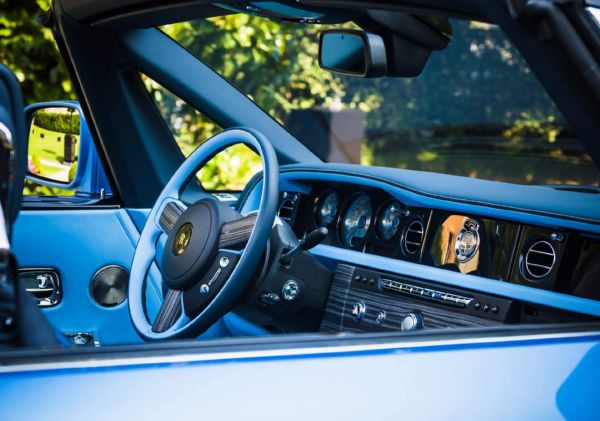 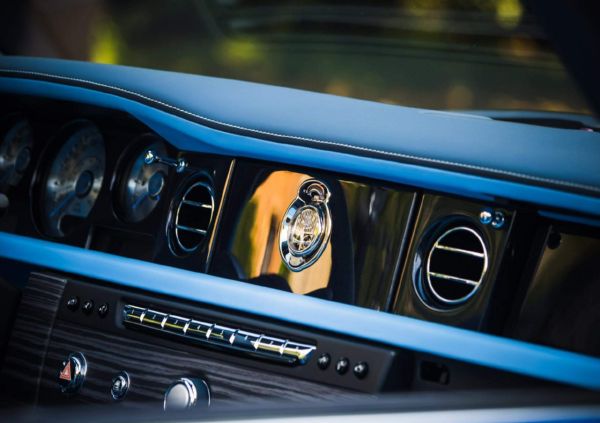 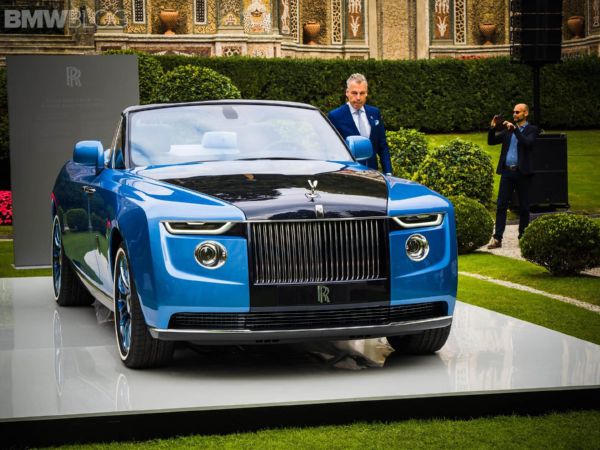 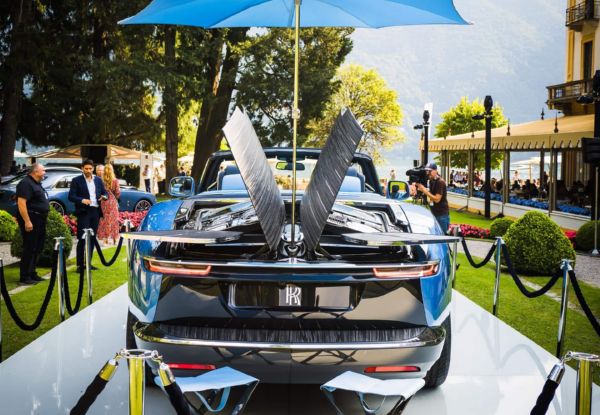 “We have created a trio of exceptional cars which, although they share a common body style, are each imbued with the unique, highly personal imprint of the commissioning patron, thereby telling differing stories. Boat Tail is a distinct counterpoint to industrialised luxury.”

Just three of these bespoke creation will ever be built, with each of the three lucky customer having the privilege to customized Boat Tail to their own taste. 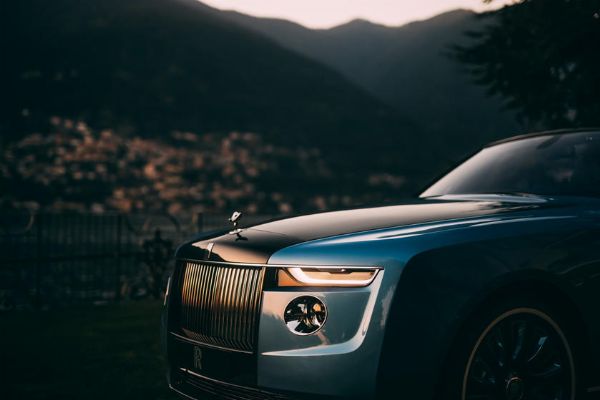 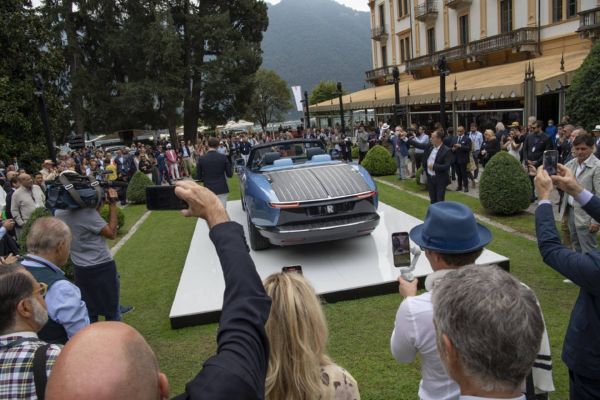 According to reports, one of the customers who splashed $28 million (₦11.5 billion) on the Rolls-Royce Boat Tail are American music couple, Jay-Z and Beyonce.

In addition to taking four years to design this bespoke ride from the ground up, Rolls-Royce said it created 1,813 completely new parts for the Boat Tail.