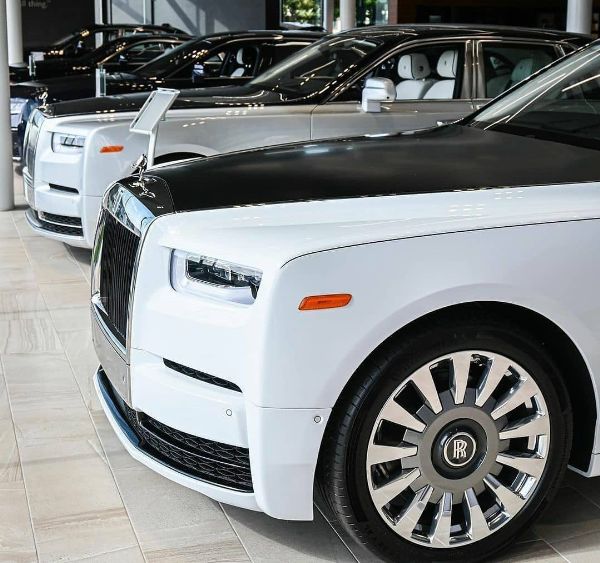 Rolls-Royce says average age of its customers is 43 years, and these young buyers are from China and the United States.

Its current lineups includes the Cullinan, the Ghost, the Dawn, the Wraith, and the range-topping Phantom 8 sedan.

They are currently some of the most luxurious and exclusive rides money can buy. 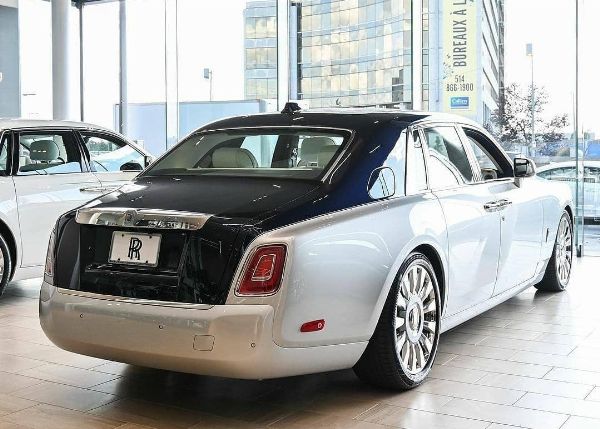 These six-figure ultra-luxury vehicles, which offering a seamless “magical carpet ride”, are currently some of the most luxurious and exclusive rides money can buy. 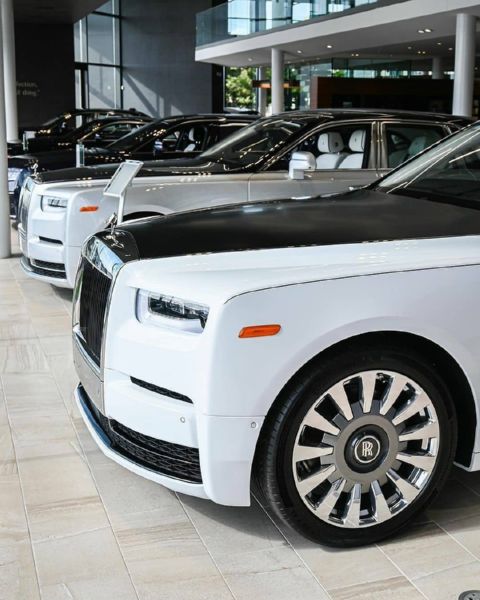 In an interview with Automotive News Europe, Rolls-Royce CEO Torsten Muller-Oetvos said the average age of the automaker’s customers is 43. Mueller-Oetvoes revealed this while talking about the automaker’s Spectre EV.

According to Rolls-Royce CEO, these youthful buyers are predominantly from China and the United States. He noted that was part of the reason for making its upcoming electric Spectre a Coupe to appeal to young customers.

“A coupe is very emotional car and for us, it was very important that we make a statement,” Mueller-Oetvoes told Automotive News Europe. 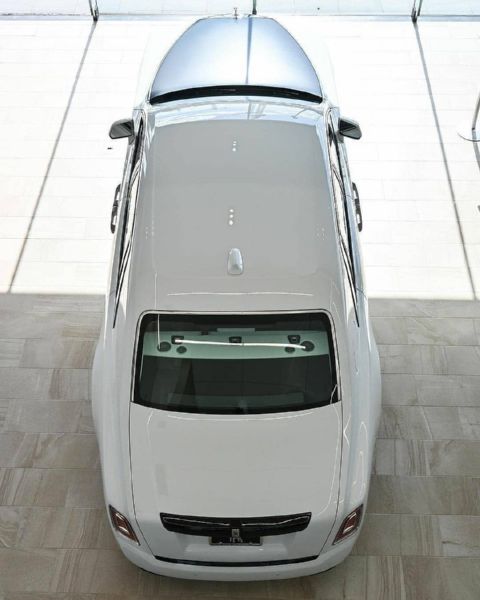 The camouflaged Spectre looks like the current Wraith, but the Rolls-Royce CEO says that the upcoming Spectre won’t be replacing the outgoing petrol-powered Coupe.

“It is not in any way the successor of the Wraith. It’s a different proposition for our clients. It will feel very different, it will look very different,” Mueller-Oetvoes added.

In addition to putting the Spectre on sale in the fourth quarter of 2023 as a 2024 model, Rolls-Royce plans to be a fully electric luxury brand by 2030.

Insecurity : This Inkas Armoured Mercedes-AMG G63 Is On Sale In Abuja For ₦340M