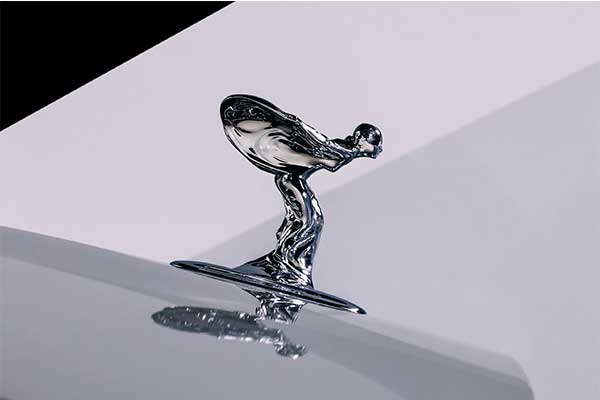 Anyone familiar with Rolls Royce vehicles will definitely know that the logo on the hood is called “Spirit Of Ecstasy” and was designed by famous British artist Charles Sykes in 1911. The logo hasn’t really undergone any significant changes till the 1930s and 1940s but to celebrate its 111th anniversary (February 6th) it has gone through another change.

The change of logo is in coincidence with Rolls Royce EV era with the new logo to be used in the new Spectre EV. The new figurine has been developed with aerodynamic efficiency in mind, taking 830 hours of modelling and wind tunnel testing to achieve the final result. The Spirit of Ecstasy is now smaller than before, measuring 3.26 inches tall compared to the previous iteration’s 3.94-inch height. Instead of standing with legs straight, tilting at the waist and feet together, the new ornament is “braced for the wind, one leg forward, body tucked low.” Plus, the robes (they’re not wings!) flapping behind her have been reshaped to be more aerodynamic and look more realistic.

Why is aero such a great focus? Well, aero is everything when it comes to electric car range and efficiency. Rolls-Royce says its current Spectre prototypes have a drag coefficient of just 0.26, making the Spectre the most aerodynamic Rolls-Royce ever. That figure is expected to be even better once the production design is finalized, Rolls says.

“The Spirit of Ecstasy is the most famous and desirable automotive mascot in the world,” Rolls-Royce chief executive Torsten Müller-Ötvös said in a statement. “More than just a symbol, she is the embodiment of our brand and a constant source of inspiration and pride for the marque and its clients.

Rolls-Royce says the updated Spirit of Ecstasy will be used on all future models but the current design will be retained for the existing Phantom, Ghost, Wraith, Dawn, and Cullinan. 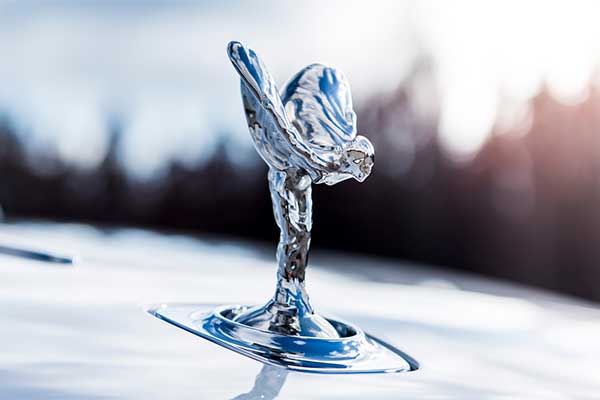 The Current Spirit Of Ecstasy Logo 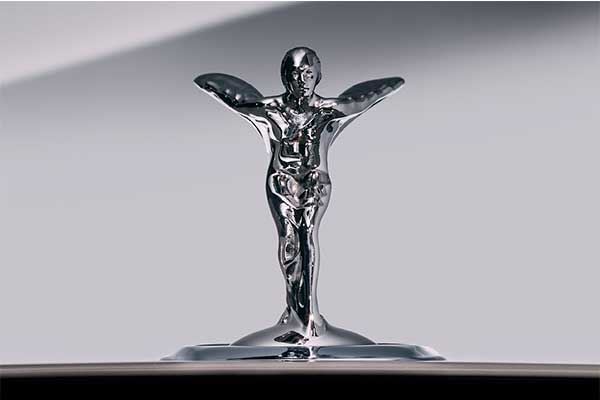 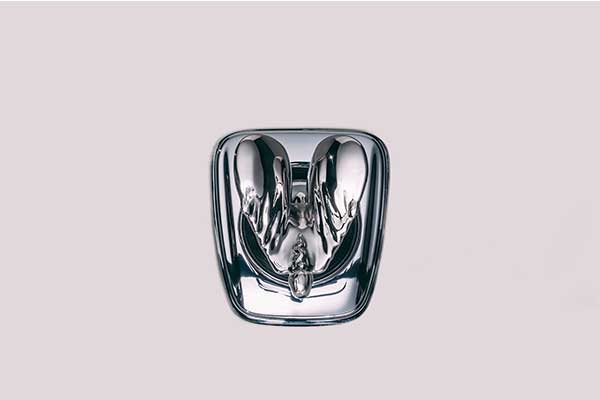 Nature, Our Greatest Teacher : Bird Hitches a Ride On Another Bird, Just Like A Space Shuttle On A Plane