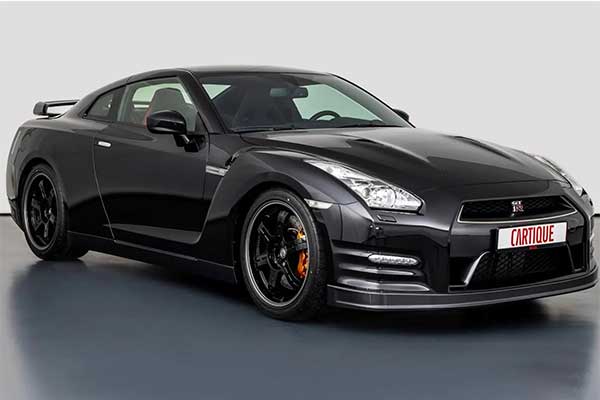 Sebastian Vettel, four-time Formula 1 champion, has decided to sell his Nissan GT-R Black Edition. This rare car, which is ten years old but has only 93 miles on the clock, is being sold for an eye-watering £220,000 (€250,000).

Vettel has owned an enviable array of exotics over the years, including a Ferrari Enzo and a Mercedes-Benz SL 65 AMG Black Series, and while this GT-R certainly isn’t the most valuable, it’s still very desirable in its own right. According to the listing on Piston Heads Vettel hardly drove the GT-R and it is in brand-new condition.

Finished in a simple shade of metallic black, Vettel’s old GT-R comes outfitted with the exclusive 20-inch Rays wheels that were only available on the Black Edition model. Orange-painted brake calipers add some extra pop to the exterior. Found in the cabin are Recaro bucket seats clad in black and red leather.

A collector of classic cars himself, Vettel bought Nigel Mansell’s 1992 F1 championship-winning Williams FW14B, with the iconic ‘Red 5’ on the nose. During the 2022 British GP race weekend, he took the car around the circuit on synthetic fuel as a demonstration of what could be done in the future. 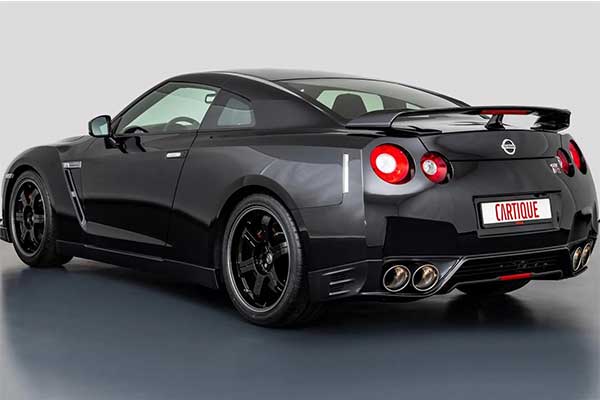 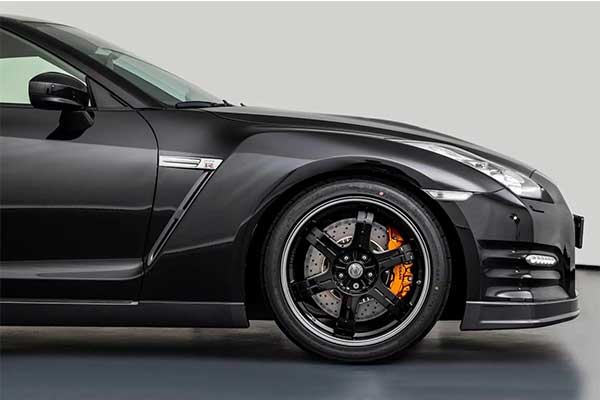 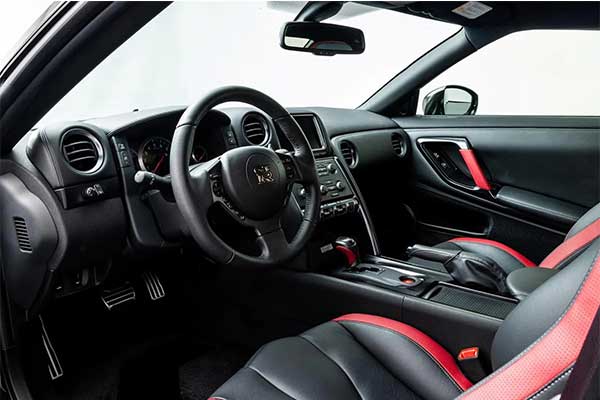 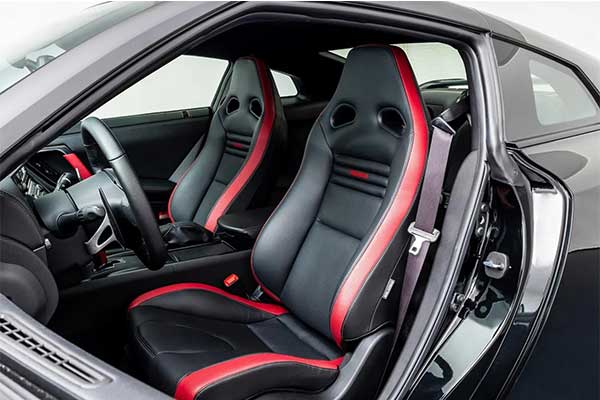