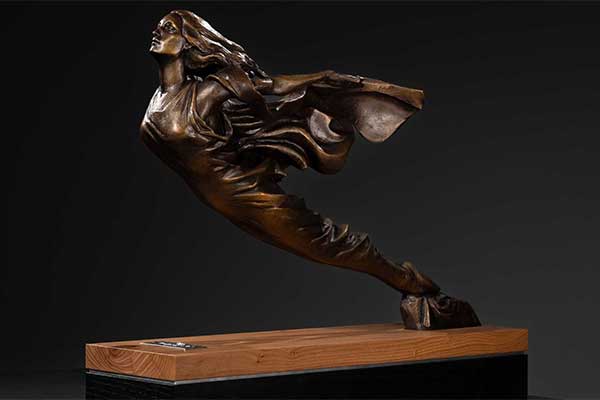 Most people recognize the Cadillac brand by its signature crest, featuring a coat of arms with over 100 years of history. But another symbol of the iconic brand is being reintroduced with the all-new Celestiq show car: the Cadillac Goddess hood ornament.

“Celestiq is the beginning of the future for Cadillac, conveying the artistic innovation the brand is bringing to luxury electric vehicles,” said Bryan Nesbitt, executive director of Cadillac Design. “We wanted this flagship EV to embody the significant heritage of the brand in a truly meaningful way, with the Goddess representing the absolute pinnacle of bespoke craftsmanship from Cadillac.”

The Cadillac Goddess hood ornament made its first appearance in 1930 alongside the Heron mascot that only lasted 4 years. The Goddess, however, had much more staying power and was still visibly present on Cadillac vehicles for more than 20 years. The original design was crafted to convey “the modern beauty and fleetness” of the Cadillac brand. And although it made its debut in 1930, it wasn’t until 1933 that the Goddess adorned the hood of a Cadillac V-16.

The Cadillac Goddess was a common fixture on Cadillac cars, even after World War II. But she met her unfortunate end in 1956 and had a very brief reappearance on a limited edition 1959 Eldorado Brougham.

Automotive brands often go through many design eras over time. For Cadillac, the latest era began in 2016 when the Escala concept made its debut in Pebble Beach, California. The Cadillac design studio was then determined to resurrect the Cadillac Goddess for future models. As of today, only the brand-new Celestiq will feature the Cadillac Goddess — albeit in a different way than her previous existence.

Instead of sitting atop the hood of the Cadillac Celestiq, the Goddess appears in a couple of subtler locations. The first spot is on a hand-built plaque located on the driver’s side door sill. The other spot is in the cabin, encased in glass on the multi-function controller.

There’s no clear indication if the Cadillac Goddess will appear on future models from the historic brand, but there’s certainly a chance that it will inspire designers when crafting those vehicles. 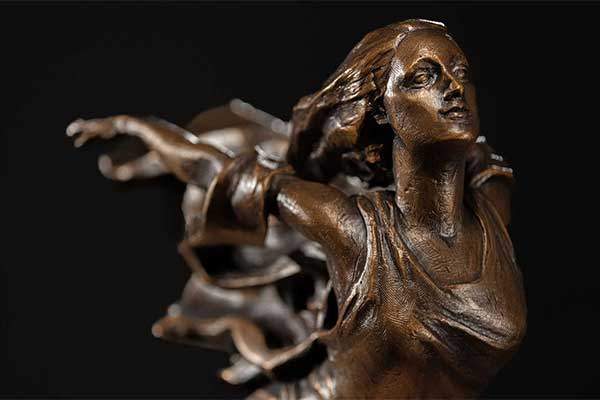 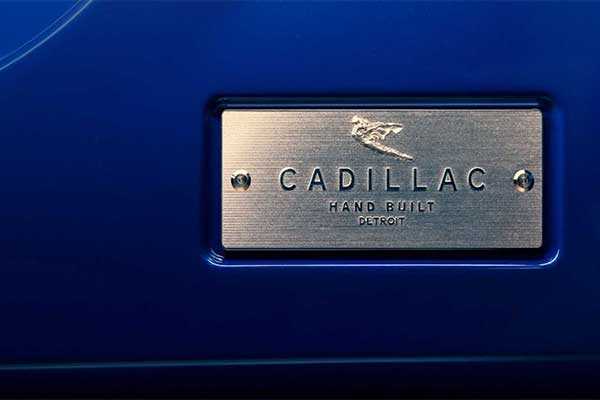 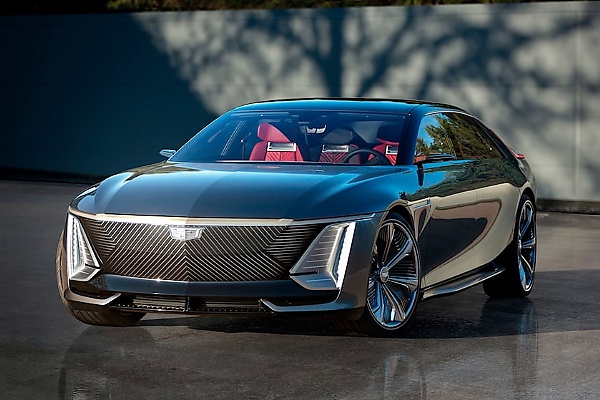 Check Out The Toyota Blade Which Is A Corolla On Steroids