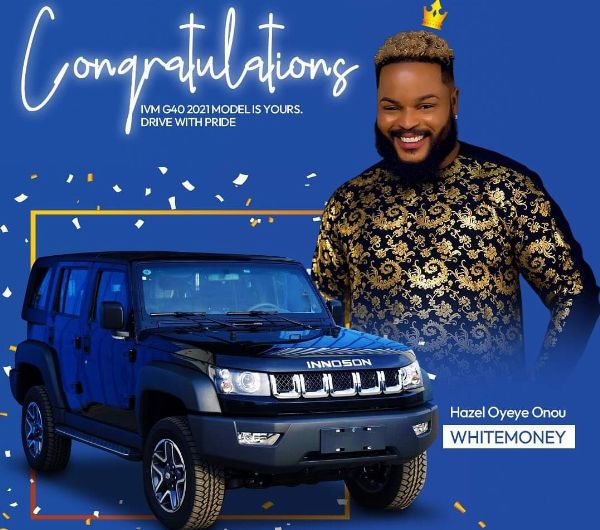 The Innoson IVM G40 SUV is part of the ₦90 million Grand prize he won during the 71-day TV reality show. 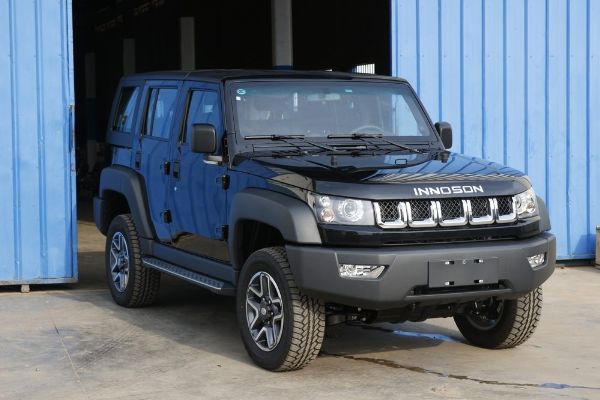 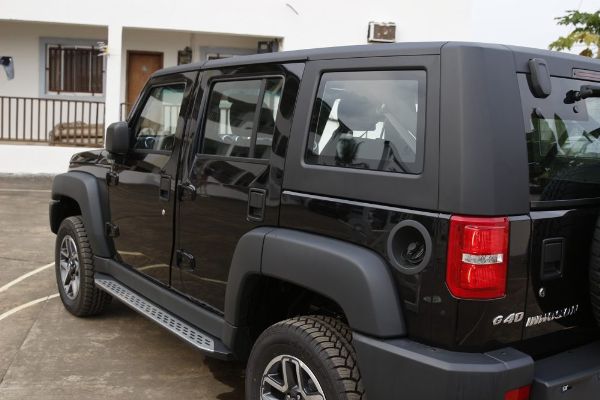 Whitemoney, a clear fan-favorite from day 1, was announced as the winner on Sunday night. He was closely followed by Afije Roseline Omokhoa, known on the show as Liquorose. 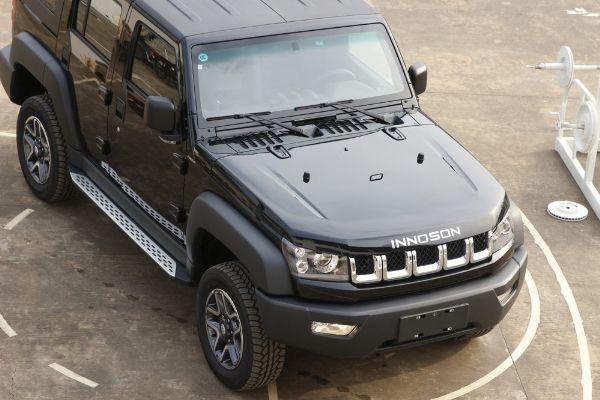 His brand new 2021 IVM G40 SUV, worth ₦25 million, is part of the mouth-watering grand prize of ₦90 million he won during the TV reality show.

The locally made rugged, 5-seater off-roader is one of several Sports Utility Vehicles currently in Innoson lineups. 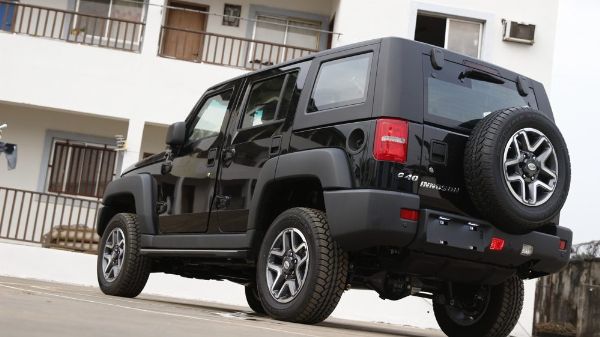 As a winner, Whitemoney will go home with ₦30 million cash prize, cash in an Abeg digital wallet, bitcoins, courtesy of Patricia and a two-bedroom apartment, courtesy of RevolutionPlus Property.

Other prices won during the reality TV show, tagged : Big Brother Naija: Shine Ya Eye, includes a trip for two to Dubai, a weekend getaway to Seychelles, packaged by Travelbeta and many other consolation prizes.