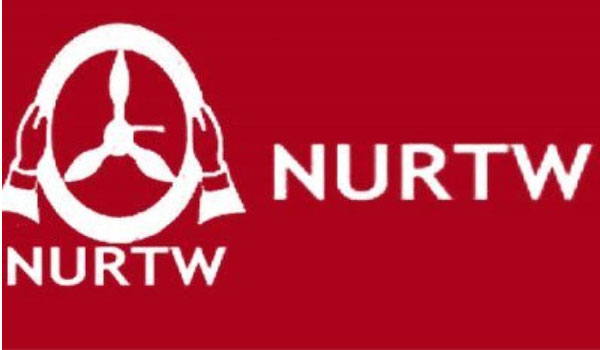 Transporters under the aegis of the National Union of Roads Transport Workers (NURTW) in Imo State has pledged to partner with the state government in tackling the prevailing insecurity ahead of the coming yuletide.

The state NURTW chairman Samuel Udeh made the announcement on Wednesday at a press conference.

He also reiterated the commitment of his leadership to restore sanity in the operation of members of the union in the state.

Udeh pointed out that the main objective of the union is to serve as a viable partner in the progress and overall development of the state and the people, especially in the transport sector.

He also debunked the allegation that some of his members indulged in illegal activities including extortion of money from the commercial drivers and causing a breach of law and order in the state.

The Imo NURTW boss thanked Governor Hope Uzodinma for the confidence reposed on him to pilot the affairs of the union in the state and promised not to disappoint him.