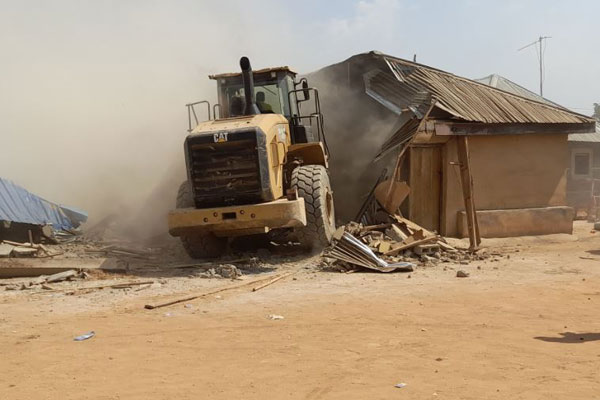 The  Senior Special Assistant (Designate) to FCT Minister on Monitoring, Inspection, and Enforcement, Ikharo Attah, who led the exercise, stated that the Kukwaba train station had been completed long ago and ready for use, adding that occupants of the illegal structures had refused to vacate the area.

Their actions he added had slowed the road construction project in the area.

Warning residents, he said all illegal structures standing in the way of any project would be demolished at the owner’s loss. 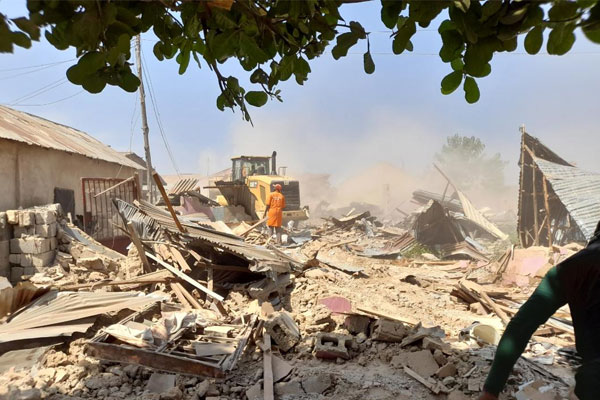 He said, “In Karon-Majigi we removed all illegal structures over 100 of them that are obstructing the road project to Kukwaba train station. We have to clear the houses wrongly built on these road corridors.

“This is against the warnings that we have always given via the media that you cannot buy land from the local Chiefs and build without approval.

“The Kukwaba train station had been completed long ago and was ready for use but the occupants of the illegal structures had refused to vacate the area. Their actions are slowing down the road construction project in that area.

“The Minister was very clear when he addressed journalists at the Presidential Villa that all those who illegally buy land and build houses on road corridors will not be compensated.” 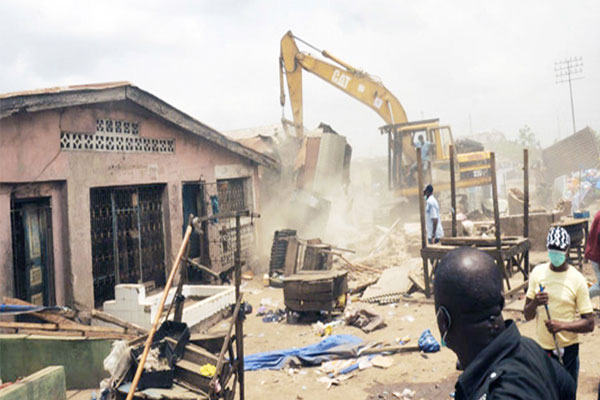