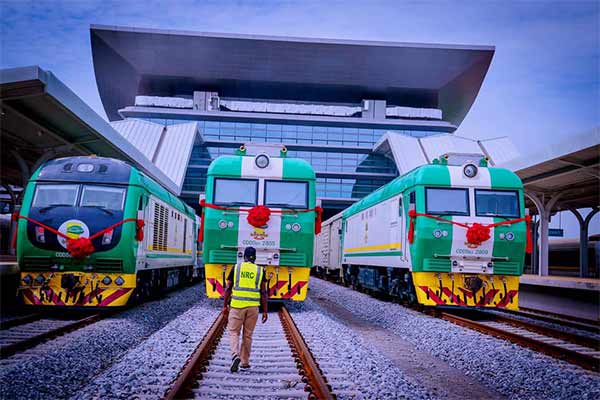 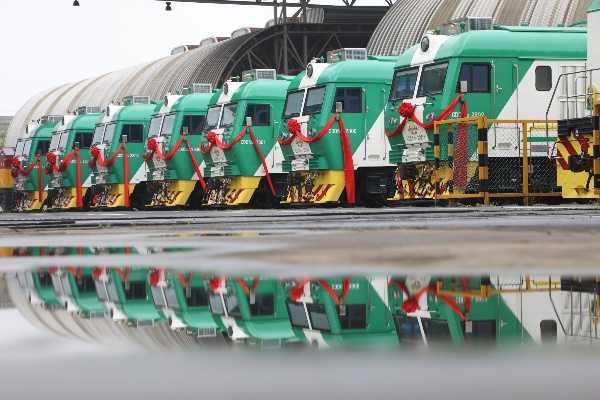 Rotimi Amaechi, minister of transportation, says Nigeria has commenced the repayment of $500m loan obtained from China to build the Abuja-Kaduna railway.

Amaechi disclosed this in an interview with Arise TV while noting Nigeria has never defaulted on loans from foreign countries and international lenders.

The minister said the administration of President Goodluck Jonathan obtained $500 million from China but added that about $150 million had been repaid.

“What I am aware of is the fact that when you take the loan, you are expected to pay back, and as I am talking today, we are paying back,” he said.

“Under the regime of President Goodluck Jonathan, the loan for Abuja-Kaduna (rail line) was taken at about $500 million. As we are talking today, we have paid about $150 million on that loan, and Nigeria has never defaulted when it comes to loan repayment. I don’t also expect that we would default in any other loans that we have taken.

According to the Debt Management Office (DMO), the total borrowing by Nigeria from China stood at $3.12 billion as at March 31, 2020.

“The loan for Ibadan-Kano (rail line) is about $1.5 billion, the remaining $500 million came from our budget. I expect that whatever loan we take, we will be able to repay.

Amaechi added that there is no clause in the loan agreement that cedes assets of the federal government to China in the case of repayment default.

“I am not aware of whatever clause in the loan agreement that hands over any of our national assets to China.

“When you default, they may go to court and it depends on the outcome of the court case but I am not aware that there is any clause signed by this government or the previous government of President Goodluck Jonathan that mortgaged any of our national assets.”