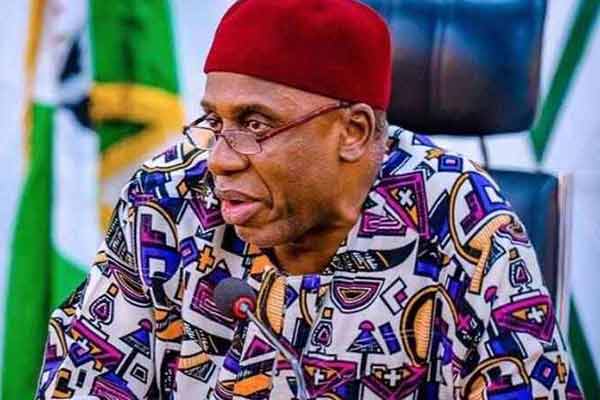 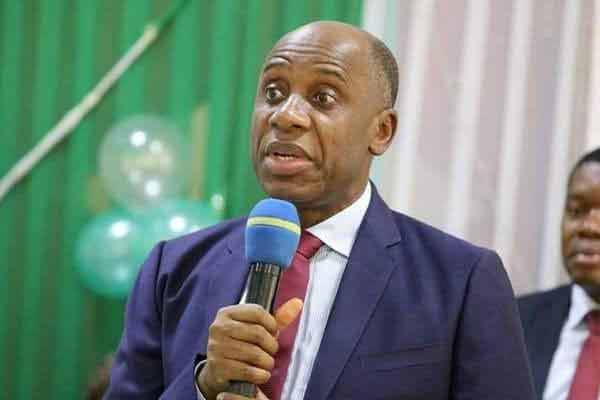 The Minister of Transportation, Chibuike Rotimi Amaechi has expressed dissatisfaction over the continuous gridlock in Apapa. This he linked to deficiency of the security personnel handling the traffic flow. He also reiterated his commitment to delivering a digitized maritime industry for the country.

He said this during the send off programme of the outgoing Chief Executive Officer of the Nigerian Shippers’ council, Hassan Bello at the Eko Hotel where stressed the need for digitalization which would enhance efficiency in the industry.

However, he stressed that gradual process would yield the eventual result.

“It’s a gradual process. The port still needs required infrastructures for it to thrive well. I’ve had a meeting with the stakeholders and plans are on to ensure digitalization of the industry. Digitalization enhances efficiency as you all know.”

The Minister recounted the traffic calmness that greeted President Muhammadu Buhari during the commissioning of the Deep Blue Project, stressing that there are still traces of deficiencies that the security personnel in charge can easily solve.

“If you observe the visit of the president, suddenly, the port was clean, all the vehicles disappeared, and there was no gridlock anymore. It means there is lack of deficiency.

Speaking earlier, the former managing director of Nigerian Shippers’ Council and Nigerian Port Authority, NPA, Chief Adebayo Sarumi hailed Bello who he referred to as son. He also recalled that he employed him into the council.

“If I marry earlier, I would have given birth to Bello but this is a young man that I’m extremely proud of and not only that, I employed him into the Council. Most importantly, if your son is doing extremely well, you are full of pride. Hassan is the right peg in the right hole.” Adebayo said.

Another stakeholder present was the Chairman, Nigerian Shippers’ Council Governing Board, Honourable Bashir Sheriff Machina who was represented by Otunba Seyi Odutola described the outgoing executive secretary as an humble leader and a bar lifter of the council.

“He raised the bar. No one was conscious of Shippers’ council in the country not until Bello came.”

Odutola went ahead to highlight some of the achievements recorded by Bello, among which is the commissioning of some inland dry ports in the country.

“The Kaduna inland dry port and dry port in Kano which is almost completed are some of his achievements. Ibadan is gearing up. Dry port is an opportunity for us to decongest those ports from the nightmare that we face each time we go to Apapa.”