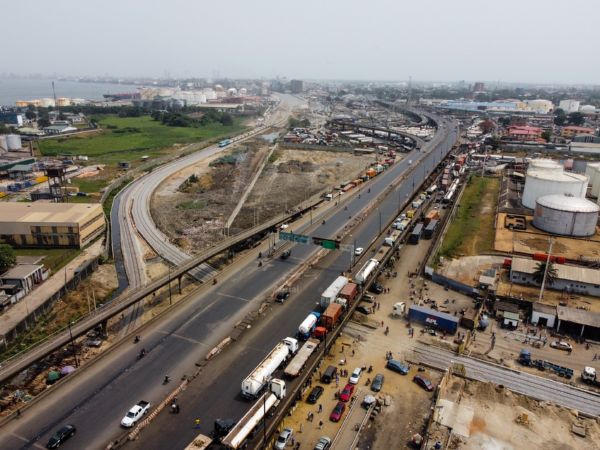 Residents and motorists in Lagos excited as Apapa notorious gridlock eases off with the take-off of NPA electronic truck call-up. 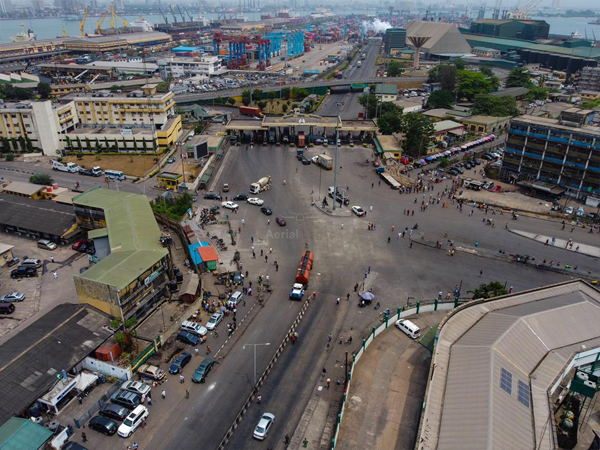 It’s fresh breath of relief for residents and motorists plying the Apapa corridor, with the take-off of electronic call-up system in the Lagos seaports last weekend.

Major access roads into the Apapa corridor are now substantially free of traffic congestion. Throughout business hours on Monday, there was free passage of vehicles in and out of the area.

Truckers are not left out in the euphoria. They gently filed into the seaports without any hindrance. The ever-busy Wharf road, leading to Apapa Port was vacated by deviant trucks that used to clog the gate.

Sanity was observed to be gradually returning to the Apapa corridor; thanks to the innovative approach initiated by the Nigerian Port Authority (NPA) and the Lagos State Government.

A trucker, Usman Musa, welcomed the development. He said the electronic solution had brought an end to years of agony he had faced on the route.

“If anyone had told me there would be a time when traffic at Marine Beach would flow freely as being seen today (Monday), I would contest it. The last four years were agonising for most of us working in this area. I used to spend three hours for 15 minutes journey,” Musa said. 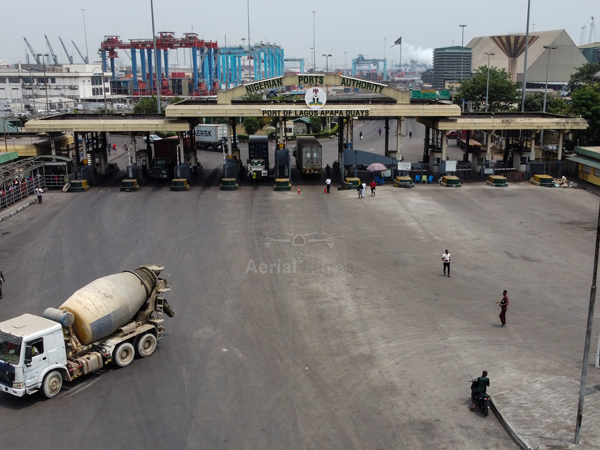 Following the launch of the e-Call Up platform and traffic enforcement in Apapa by joint Taskforce teams raised by the Lagos Government and NPA, bottlenecks contrived by law enforcement agencies and port officials were dismantled and trucks had cleared off the routes, resulting in free movement of traffic in Apapa.

“We support the action of the Government in solving this problem and we have started to comply with the order that prohibits parking our trailers on the highways.”

A transporter, Ismail Olaitan, admitted that the innovation introduced had reorganised the chaotic operation of trucks around the seaports. He praised Governor Babajide Sanwo-Olu and Managing Director of NPA, Mrs. Hadiza Bala Usman, for displaying strong will in enforcing the change. 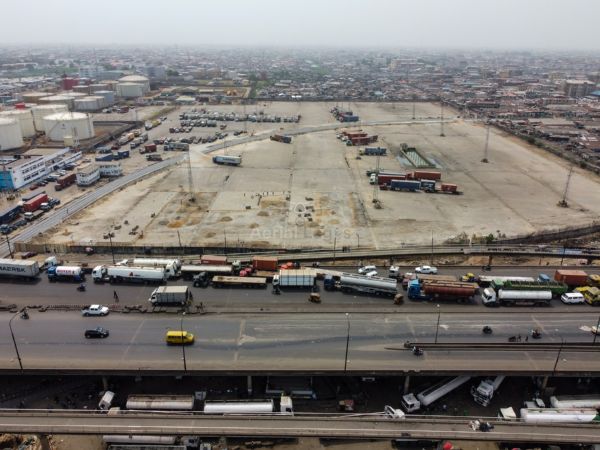 “We are happy with this development. When the electronic call-up system was launched at the weekend, most of our colleagues took their trucks off the roads and moved into Lilypond Terminal in compliance. This new system will bring about positive impacts on our business, and this is why we are embracing it with joy. The old system had only brought us pain and sorrow.”

A property owner, Aloysius Oriakwu, was full of praise for the State Government for the enforcement of the traffic along the corridor. He said businesses using his property as office space left at the height of perennial congestion that turned Apapa into a no-go area.

“I can now put my property up for rent again after four years. I support the initiative introduced by the Government and this must be sustained to prevent recurrence of the congestion,” Oriakwu said. 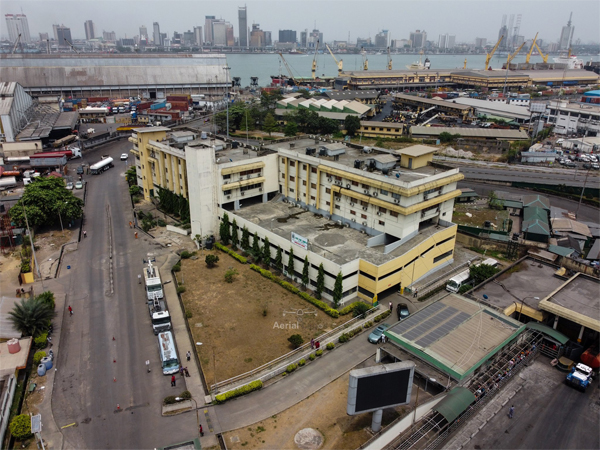 A truck owner, Isiaka Mahmud, also expressed excitement with the launch of the e-Call Up Initiative, saying the innovation would address corruption in loading schedule at the ports.

To consolidate on the progress recorded in Apapa following the launch of the e-Call Up system, the State Government’s Taskforce team, led by the Special Adviser to the Governor on Transportation, Hon. Toyin Fayinka, relocated to the area on Monday to enforce the traffic regulations. 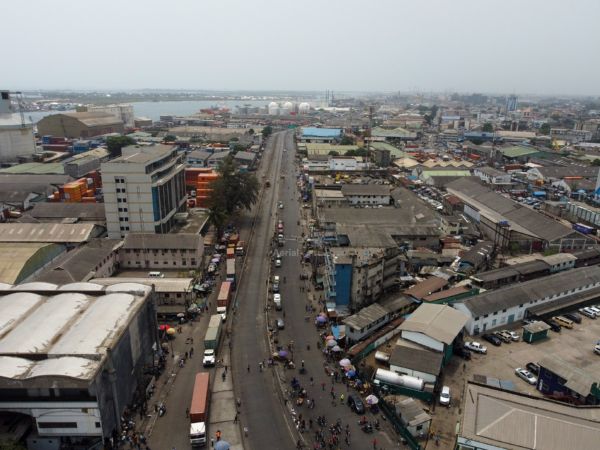 Commissioner of Police, Mr. Hakeem Odumosu, dismantled all checkpoints mounted by the police along Apapa corridor from Surulere into the seaports.

According to the police boss, the checkpoints were part of the factors creating traffic along the the Apapa corridor. Odumosu warned that dire consequence awaits any officer who returns on the Apapa routes to create unapproved beat.

Odumosu, however, allowed a checkpoint in front of Sifax Depot for enforcement purpose only by men of the Lagos State Traffic Management Authority (LASTMA).

Bentley Shows Off W12 Engine That Will Power Its Most Expensive Car, The $2 Million Bacalar