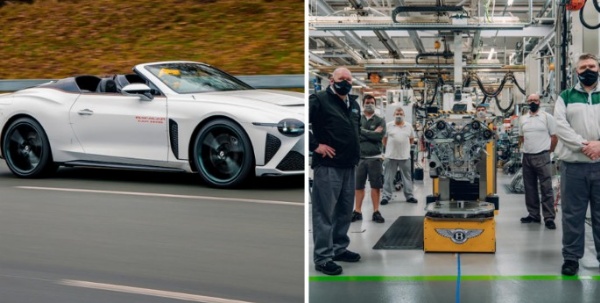 Bentley shows off its finest W12 engine ever that will power the limited-edition Bentley Bacalar two-door sports car.

The Bentley Bacalar is a bespoke version of the Continental GT Convertible.

Bentley plans to build only 12 Bacalars, with each costing $2 million (₦729m, minus destination cost). 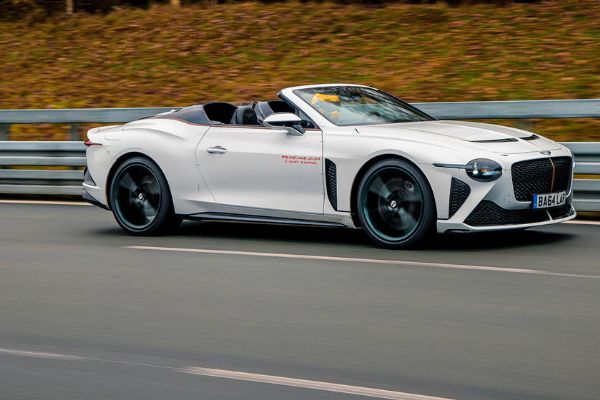 Last year, Bentley unveiled the all-new Bacalar, a two-door bespoke version of the Continental GT Convertible, that will spearhead its return to coachbuilding by Bentley Mulliner. 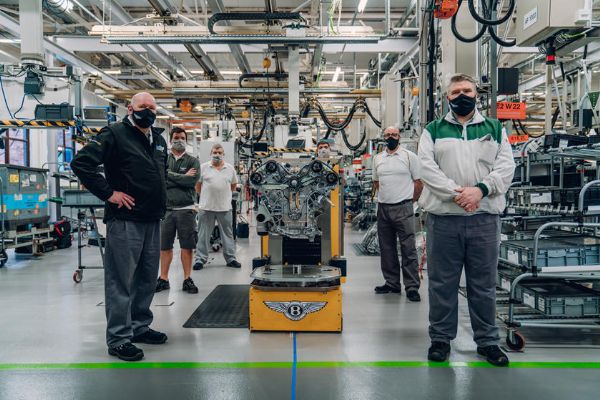 Bentley shows off W12 engine that will power its most expensive car, the $2 million Bacalar

Each of this W12 engine, built by a team of 45 craftspeople, takes 6.5 hours to build before being quality-control tested for over an hour using three diagnostic machines. 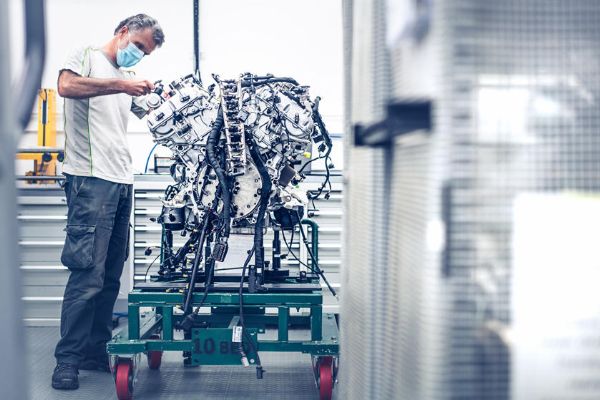 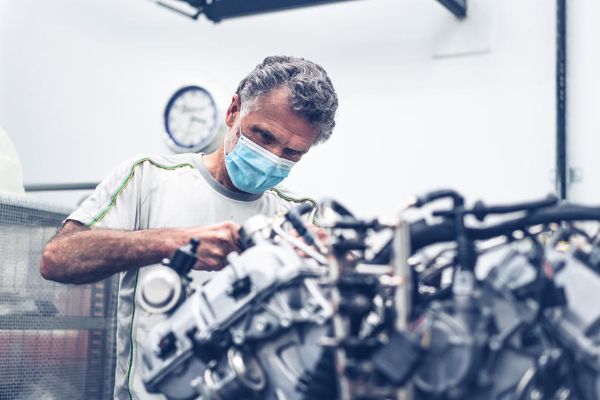 Bentley plans to build only 12 of these cars, with each costing $2 million (₦729m, minus destination cost). The customized Bentley Bacalar is intended for a handful of ultra-wealthy customers.

According to Bentley, all 12 lucky customers that paid $2m each will work with Bentley’s Mulliner division to add other features to their rare cars.