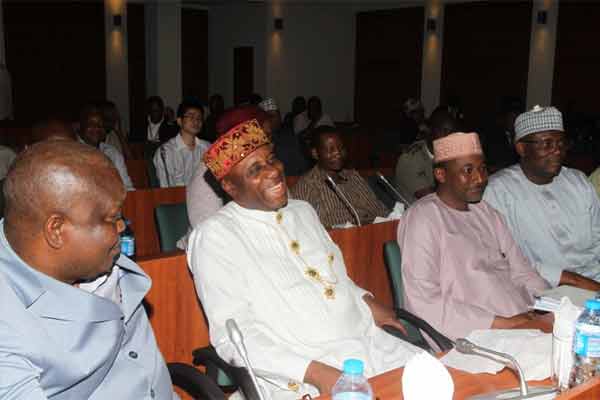 The Minister of Transportation, Rotimi Amaechi, has thanked President of the Senate, Ahmad Lawan; and Speaker of the House of Representatives, Femi Gbajabiamila, for stopping an investigation of commercial agreements and external borrowings by the Federal Government.

Amaechi also blamed the National Assembly for the delay being suffered by the Ibadan-Kano rail line project over the probe by the lower House.

The minister, who featured on Politics Today, a current affairs programme on Channels Television on Wednesday night, alleged that Chinese officials had expressed doubts over the possibility of Nigeria repaying the loan with which the project was to be funded due to the alarm raised by the House committee carrying out the investigation.

The House had in plenary on May 12, 2020, criticised Nigeria’s loan agreements with China, calling for a review of the deals and cancellation of the latest ones under the Muhammadu Buhari-led regime. 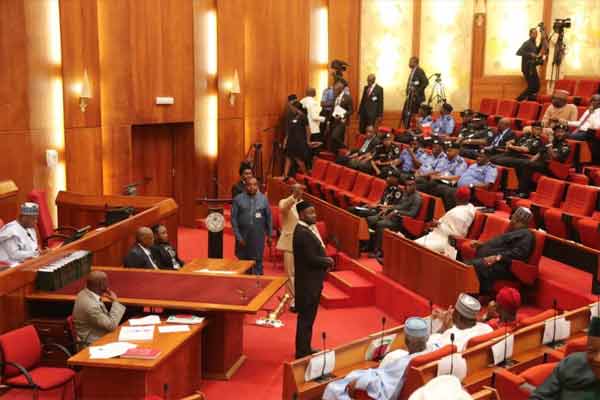 The House Committee on Treaties, Protocols and Agreements chaired by Mr Nicholas Ossai, which was mandated to conduct the investigation, had raised the alarm over “dangerous” clauses in loans and commercial agreements with international bodies and other countries, especially China.

The committee, after grilling Amaechi at its first and second hearings, had invited several other ministers and top officials of the Federal Government to the third hearing on the said date.

On Wednesday, Amaechi recalled warning that the probe would discourage the Chinese government from going further to grant the loan.

Responding to a question on Nigerians’ concern about the loans and if the government still wants to take more to execute rail projects, the minister said, “When you hear the Federal Ministry of Transport announce the award of a contract, we have yet to get the loan.”

He added, “Let me tell you the loans we have got; the government of President Goodluck Jonathan borrowed $500m to execute Abuja-Kaduna. We did not borrow the money.

“But when we came, we had to, through the budget, complete Abuja-Kaduna. We completed Itakpe-Warri from our pocket, from the budget. We will commence work by this month end on the Kaduna-Kano rail line.