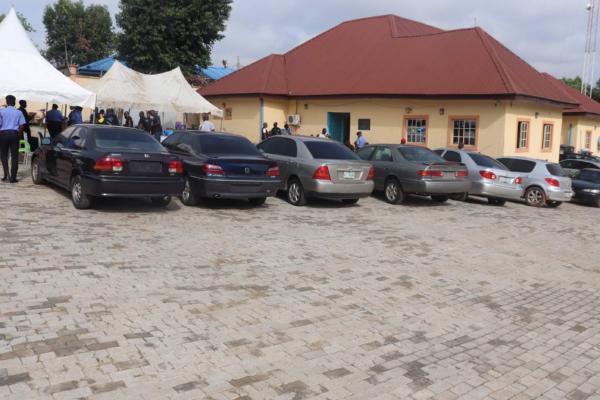 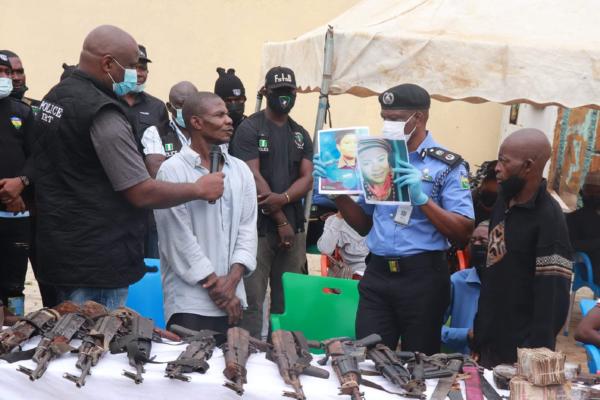 Operatives of the Nigeria Police Force have arrested notorious criminal suspects for various offences ranging from kidnapping and armed robbery to banditry, cybercrime and car snatching.

The arrests were achieved as a result of sustained nationwide tactical, anti-crime operations by the Police Intelligence Response Team (IRT) and the Special Tactical Squad (STS) in the ongoing efforts aimed at stemming criminal activities particularly violent crimes in the country. 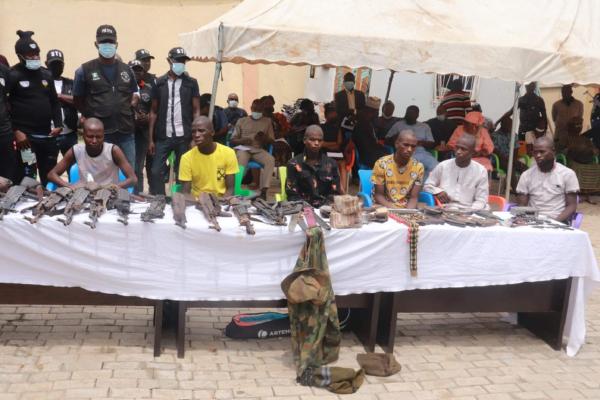 All the suspects will be charged to court on completion of investigations.

Reacting to the arrest, the Inspector-General of Police, IGP Usman Alkali Baba, has expressed confidence that no stone would be left unturned until all public spaces are reclaimed from criminal elements.

He enjoined citizens to continue to support the Police and the security community as they carry out the tasks of returning our country to the path of peace and security.

This Lifted Bentley Arnage 4×4 With Nissan Armada Chassis And Lexus V8 Is Up For Sale For ₦48.8M