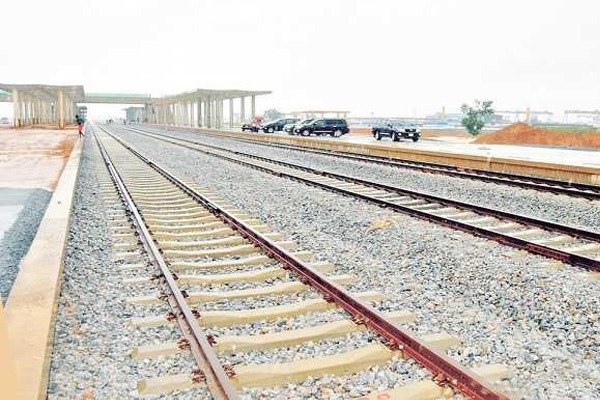 The Minister of Transportation, Rotimi Amaechi has said that the Federal Government (FG) is about to start four new rail line projects. These projects will take effect in various parts of the country.

Amaechi announced this while speaking in Abuja at the annual ministerial press briefing on programmes, projects and activities of the Federal Ministry of Transportation and its agencies.

He outlined the four rail projects which the government was about to start. The projects include the Ibadan-Kano, Port Harcourt-Maiduguri, Kano-Maradi and Lagos-Calabar rail lines. 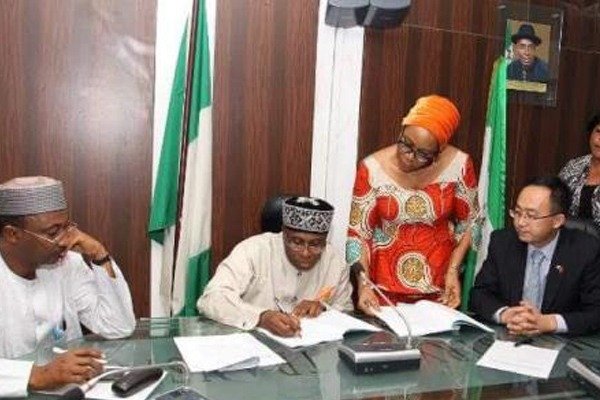 Meanwhile, the minister made no mention of the exact dates when the projects would start. However, he noted that the Federal Government was about to start the rail lines.

Amaechi said, “We have awarded the following contracts. We are about to start and we have even tried to solve the financial problems. This is because we have the problem of having to hire consulting engineers.

He added, “But one thing that is unique about these contracts is that the president early enough directed that all rail lines must stagnate at the sea ports.

“That is why there may be a bit of adjustment in the pricing of Kano-Maradi, because we have to adjust it to link up to Kano-Lagos so that it can terminate at Lagos seaport.”

Also speaking at the event, the Minister of Information and Culture, Lai Mohammed, said the current government would leave a lasting legacy through the rail projects FMOT constructed.