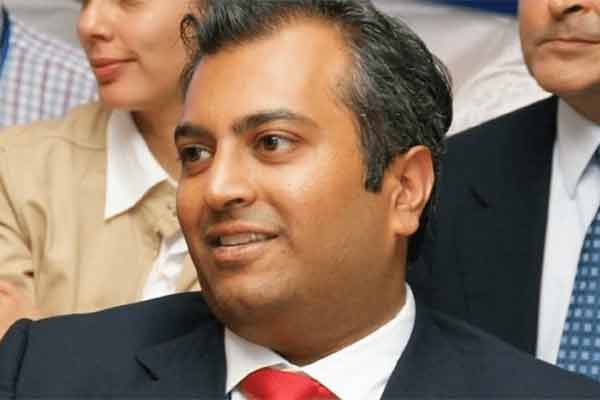 Justice Egwuatu then fixed Oct. 13 for the arraignment of the defendants. 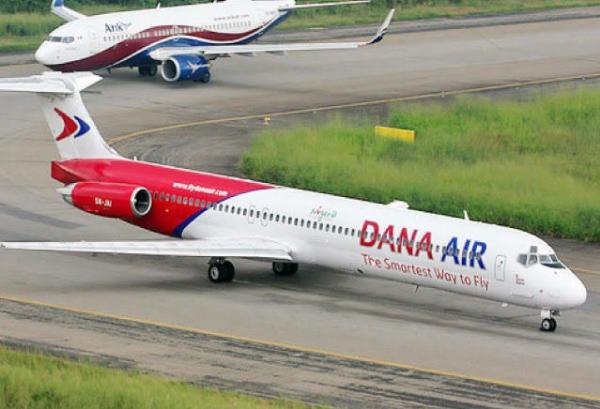 The Federal Government will arraign the Managing Director (MD) of Dana Air, Hathiramani Jacky Ranesh, in a Federal High Court, Abuja on allegations bordering on fraud.

Justice Obiora Egwuatu fixed the date after counsel to the defendant, Ade Adedeji, SAN, told the court that the absence of his client in court was to the knowledge of the prosecution.

The arraignment of Ramesh and two others, in suit number CR/101/21, was in the cause list for Wednesday’s proceeding.

The Dana Air Managing Director is the first defendant in the suit. Although other defendants in the matter were in the court, Ramesh was absent.

However, when the matter was called, counsel to the 1st defendant, Adedeji, said he was in court to represent Ramesh after they were served with the notice of arraignment.

The lawyer said his client was not in the country. He said counsel to the prosecution also knew that Ramesh would not be able to take his plea as a high court in Lagos State where the defendant was also facing a trial in another matter had adjourned as a result of the trip.

The senior lawyer stated that if his office had known that the matter was slated for today’s sitting, he would have politely declined to accept the service.

“The charge before this honourable court is a serious matter. We came in from Lagos just to come and explain to your lordship the circumstances that informed our acceptance of service without knowing that the date is coming so soon.

“We didn’t know before we accepted it. We have an option not to accept this but as officers in the temple of justice, we felt we are under obligation to accept on his (Ramesh’s) behalf.

“It is on the basis of these circumstances that we shall be appealing to your lordship for an adjournment my lord to enable the defendant to appear before this honourable court,” he said.

Counsel to the Office of the Attorney General of the Federation, Wilson Michelangelo, did not oppose the request for an adjournment.

Justice Egwuatu then fixed Oct. 13 for the arraignment of the defendants.