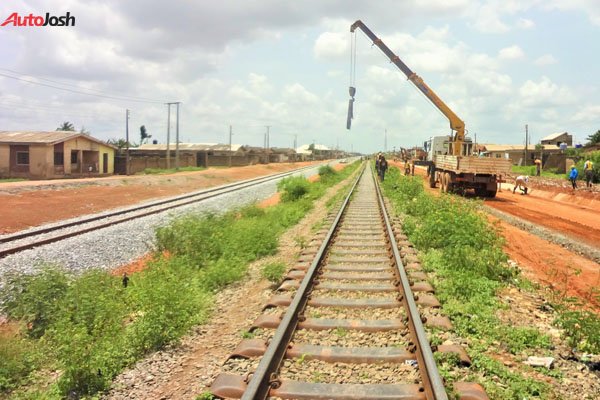 The China Civil Engineering and Construction Corporation (CCECC) has completed the laying of the double tracks of the standard gauge project to Ebute-Metta Junction (EBJ).

Specifically, the project has reached inside the premises of the Nigeria Railway Corporation (NRC) in Lagos.

Nigerians are anxiously awaiting the commencement of commercial activities on the corridor.

According to reports, with the completion of the tracks laying, the contractor is set to continue from EBJ to the nation’s premier ports, Apapa.

This feat is expected to transform the nation’s economic landscape, enable massive movement of cargoes and ease port congestion.

The Lagos-Ibadan standard gauge project is 157-kilometer long. It started in March 2017 as part of the railway modernization drive of the Federal Government.

It is the LOT two of the Lagos-Kano project. This is going by the prospect of railways in massive transportation of goods and passengers.

NRC had done a trial run from Iju in Lagos to Ibadan.  However, the oversubscribed service stopped due to COVID-19. 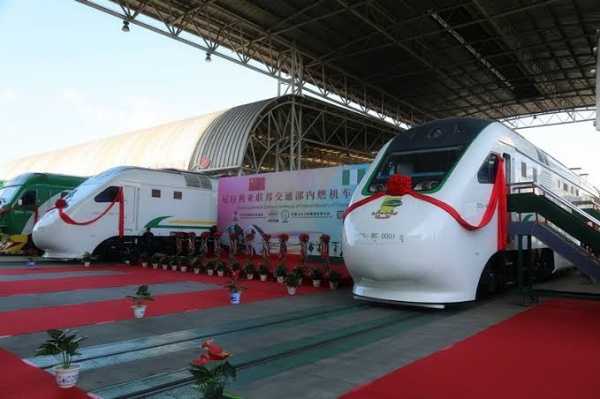 According to investigations, works on the railway line have reached an advanced stage to get the tracks to Apapa.

The Nigerian Railway Corporation (NRC)had  said that it will commence skeletal operations on the Lagos-Ibadan Standard Guage Rail line from the middle of September with 16 trips daily. Lagos-Ibadan Rail Project

The Managing Director of NRC, Fidet Okhiria, disclosed this in Ibadan during an inspection tour of the project by the Ministers of Transportation, Rotimi Amaechi, and Information and Culture, Lai Mohammed.