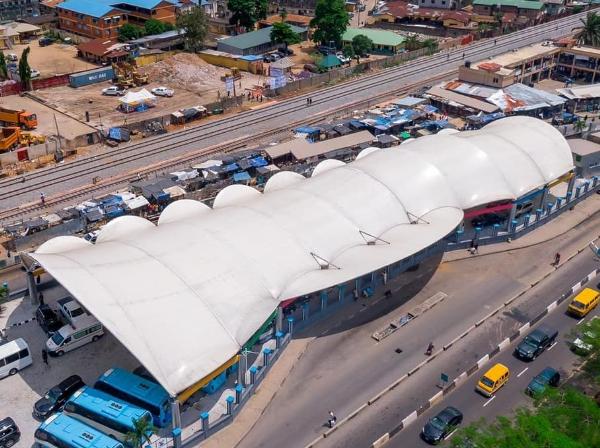 The ongoing Yaba Train Station would be integrated with the new Yaba Bus terminal, making Yaba a major transport interchange. 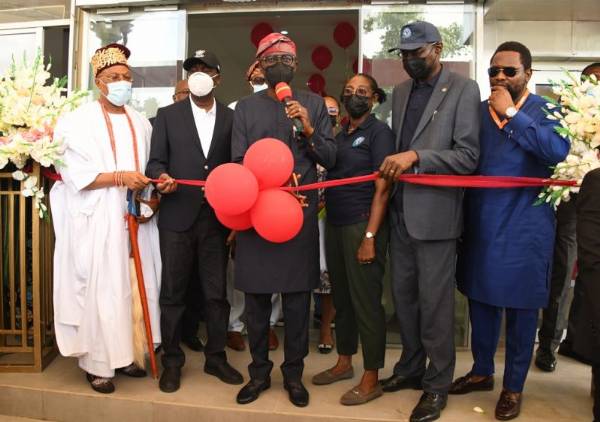 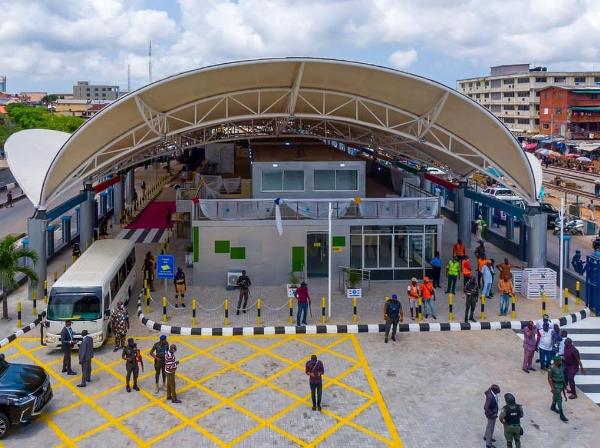 The newly commissioned terminal is one of the most modern of all bus termini in terms of design and physical attractiveness. Its white waterproof teflon covering gives the terminal a unique look. It would complement the Lagos Rail Mass Transit (LRMT) Red Line rail infrastructure which are just on the horizon.

According to the State Government, the ongoing Yaba Train Station would be integrated with this Yaba Bus terminal, making Yaba a major transport interchange. 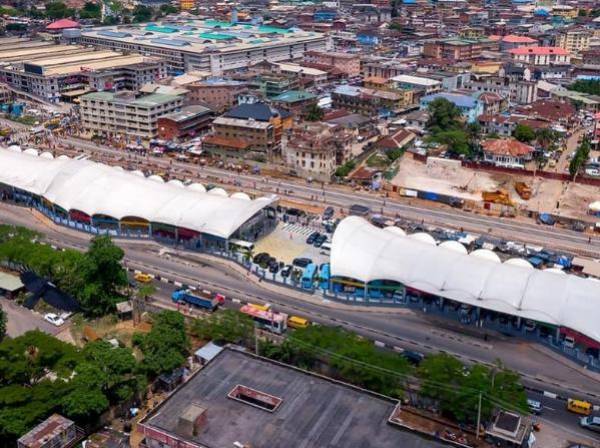 On the left is Murtala Muhammed Way, which will be the take-off point for the overpass bridge over the rail lines to take traffic into Ojuelegba Road. The overpass bridge is government’s answer to eliminating the incidences of train accidents at level crossings. 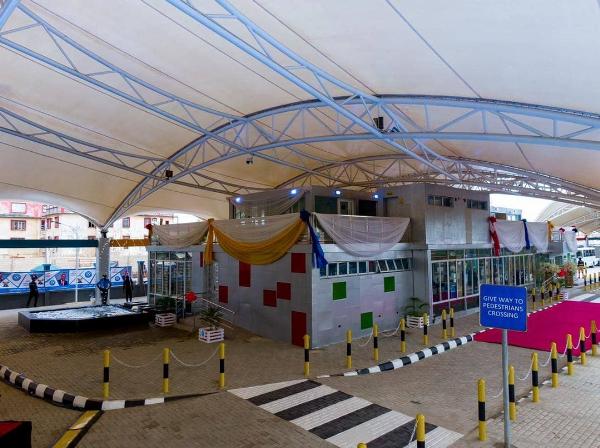 The new terminal is fully equipped as it has a generator house with 200KVA generator, a 500KVA transformer and muster point in case of emergency. There are also pedestrian walkway, external lighting, Traffic system management (TSM) and signage among others. 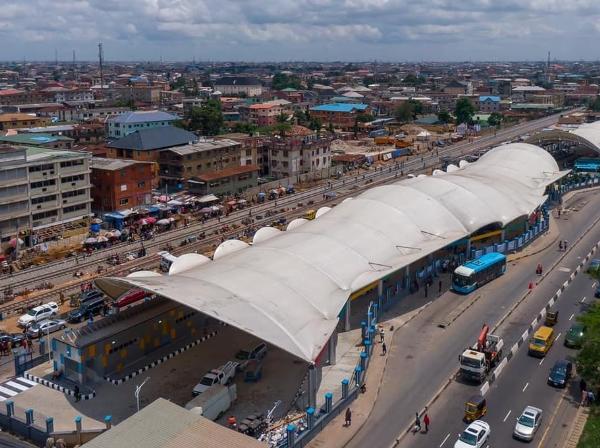 According to the State Government, the buses from the new Yaba Bus Terminal shall run the following routes:

Asia Recorded 4 Robbery Incidents Against Ships In May