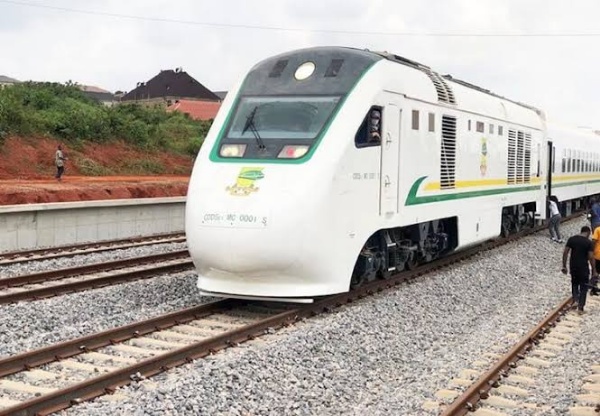 The House of Representatives has frowned at the reported case of ticket racketeering on the Kaduna/Abuja train service.

The House of Representatives is to investigate the efficiency of the Abuja-Kaduna rail line e-ticketing, less than four months after the launch of the platform.

It has thus directed the Management of the Nigerian Railway Corporation (NRC) and Secured 18 Company Limited to strengthen their internal mechanism with a view to eradicating the menace.

The Nigerian Railway Corporation launched the N900 million Public-Private Partnership (PPP) platform in January, in a bid to end the ticket racketeering on that route.

The automated system is operated by Secured ID Solution Limited, an indigenous company that won the concession after it paid N900 million.

According to the government, the company will operate and return the platform to the NRC after 10 years. 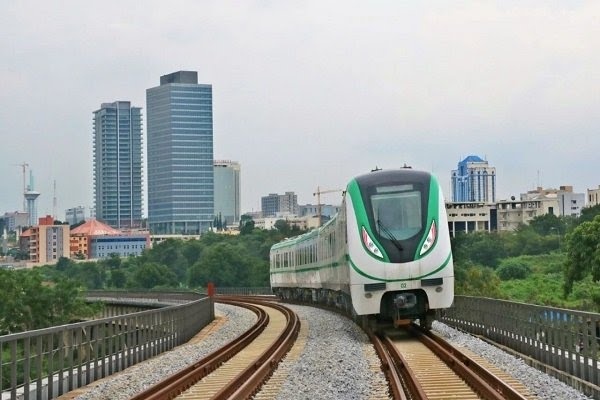 However, the details of the PPP arrangement between the Ministry of Transportation and concessionaire has been treated as a matter of secrecy.

The N900 million paid by the concessionaire to run the system for a decade raised concerns as the NRC had earlier admitted the Kaduna-Abuja line generated as much as N1.5 billion in 2019 alone.

The track is estimated to generate over N15 billion during the period of its being administered by the private firm, considering that revenue is likely to grow with the new platform blocking leakages.

Critics have raised questions about how the proceeds will be shared with the government, and the costs and margin of return to the company given the amount it paid.

According to online news media, Premium Times, it had tried to obtain clarification and details of the project from the government without success.

Those attempts, including a Freedom of Information request, visits to the ministry and NRC offices in Abuja and Lagos, telephone calls, messages, and several reminders, were ignored by the transport ministry and the railway corporation.

E-Ticketing has failed to address racketeering

Mr Ibrahim, in his motion, said the platform has failed to address the problem of ticket racketeering.

He said touts were still purchasing tickets online and reselling to genuine passengers at exorbitant prices.

“Ticket racketeering, which the e-ticketing system sought to eradicate, is still going on unabated as tickets can no longer be adequately accessed online due to the mischievous activities of some people who racketeer the tickets and resell to passengers at exorbitant prices,” he said.

The House mandated its Committee on Land Transport to investigate the matter.

They also asked Secure ID solution and the NRC to review their system.